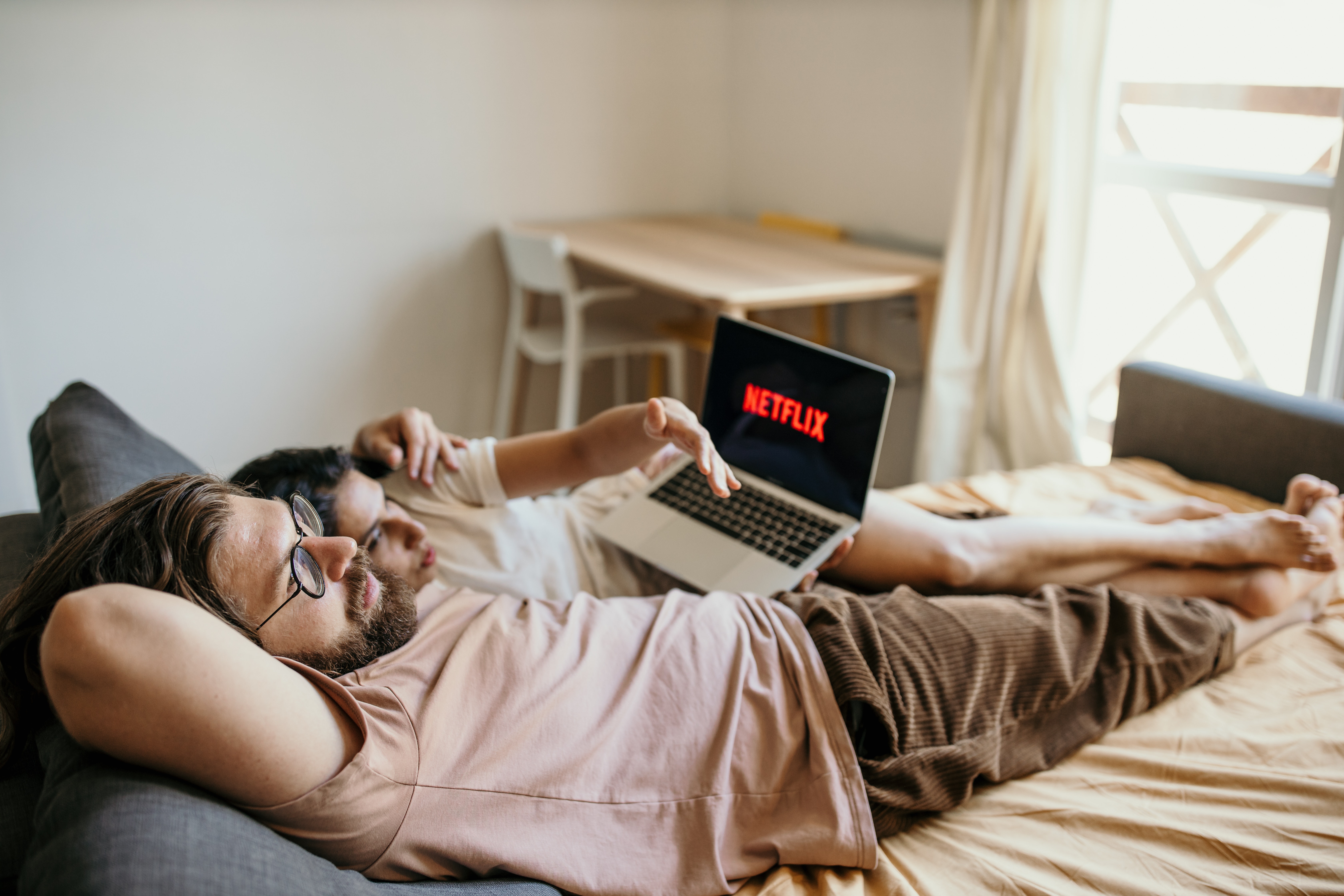 Dating app Bumble and streaming service Netflix have partnered to create a question game for singles looking to find a compatible partner. Bumble users will be able to do a compatibility test with their matches based on TV show trivia.

Every week, celebrity guests from Netflix shows including Emily in Paris, Love is Blind, Outer Banks, and Selling Sunset will present new questions to Bumble users. Users and their matches will then both have to answer before responses are revealed.

Bumble surveys show that over 80% of its users take advantage of Netflix’s streaming services. On top of that, 86% of respondents said they like when people they date have similar taste in TV programmes, Netflix shared.

“When we’re getting to know someone, it’s human nature to try and find common interests. It gives you something to bond over and go beyond surface-level conversation”, said Magno Herran, Vice President of Marketing Partnerships, Netflix.

“We love seeing people connect over Netflix shows and films and create their own communities around them. And with this partnership, we wanted to give people a way to find someone who gets them based on what they watch while leaning into ‘if you know you know’ Netflix references that have helped to spark many conversations”, he added.

The question game, called Netflix Nights In, will be live on January 30th through to March 13th. New questions will drop every Monday, on the Bumble app in the US, Canada and the UK.