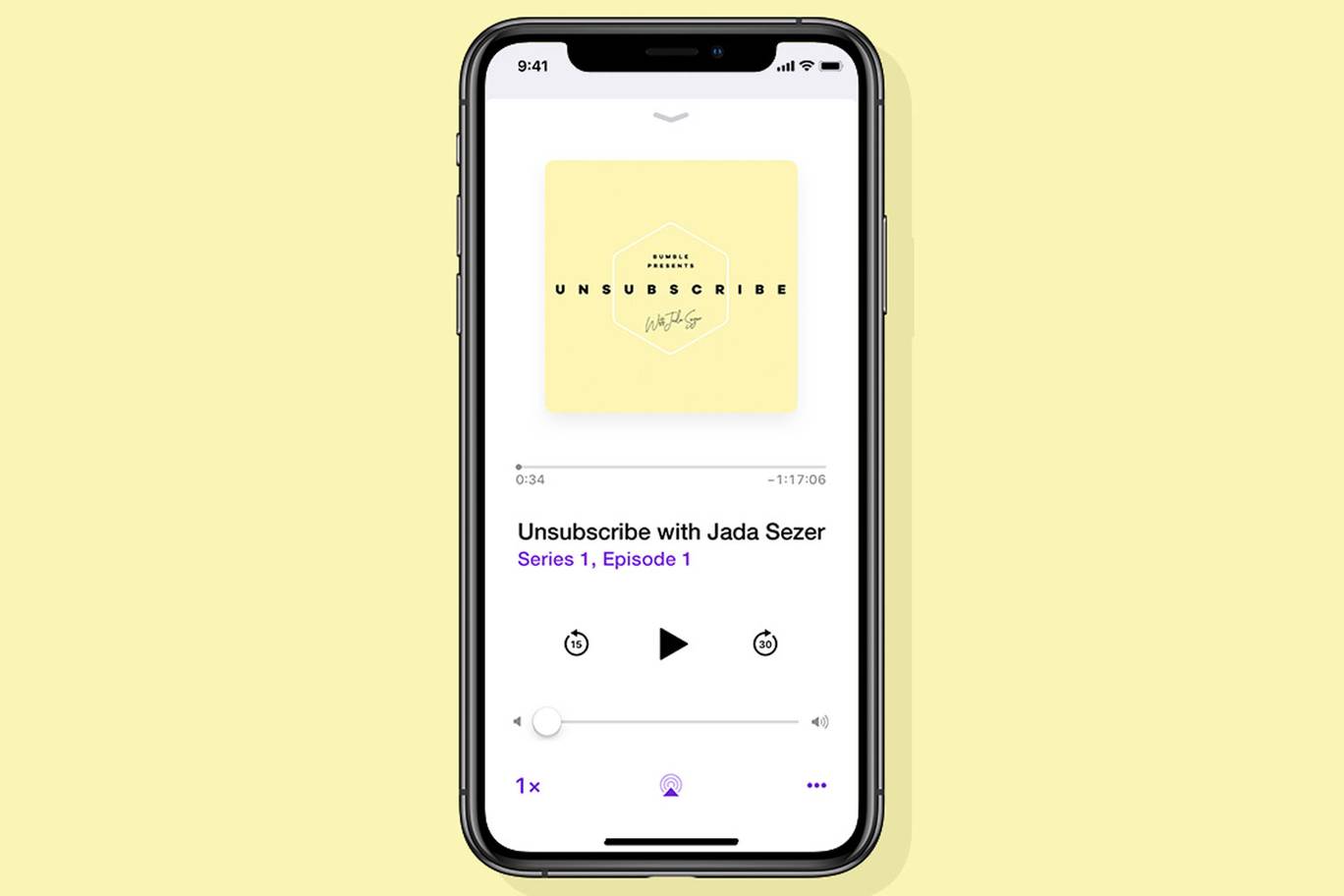 The show aims to empower listeners and encourage them to be the best version of themselves by getting rid of all aspects of negativity from their lives.

A number of guests are scheduled to appear throughout the first series, including broadcaster Emma Freud, president of Sony Music Cassandra Gracey and author Bryony Gordon.

In the the trailer, Troen explains: “We want this podcast to provide actual tools and tips for our listeners to take away and achieve more meaningful lives.

“So whether it’s giving yourself a break, stepping away from people who don’t serve you, or rediverting your energy into things which bring you happiness, this podcast is for you”.

The first episode was released this morning and featured Vanessa Kingori, the first black woman to be the publishing director at British Vogue.

She discusses overcoming stereotypical expectations of women in business, and how she balances being a leader in the office with being a mother at home.

Last year, Bumble introduced a Snooze feature allowing users to spend time away from the app if they needed a break from their phone or were focusing on their work.

The second edition of the Female Film Force has also just been announced, a competition for five female creatives to win £20,000 to fund their short films.

Listen on Apple Podcasts or Spotify.