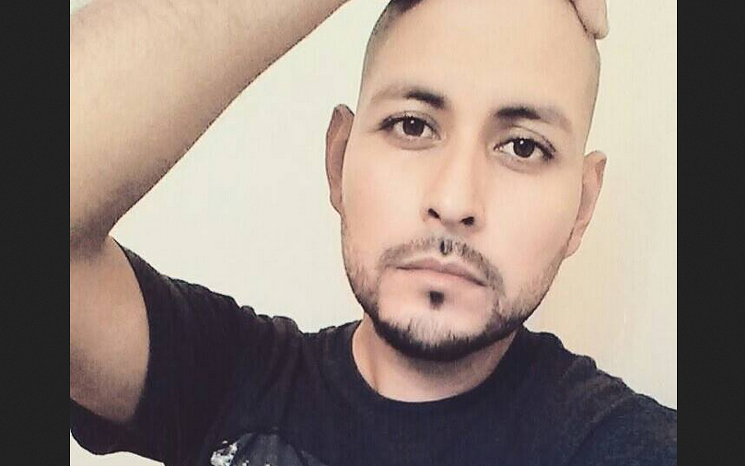 Police in California are investigating a series of thefts by a man alleged to have lured women using dating sites then stolen from them.

The Riverside Police Department is investigating 29-year-old Oscar Mandujano-Quinonez for allegedly stealing from a number of women he met online.

Mandujano-Quinonez is said to have robbed at least three women he met on dating site Plenty of Fish, after he took them on dates and drove off with their belongings.

The case started in mid-November after one of Mandujano-Quinonez’s alleged victims told police her belongings had been stolen by her date.

Having taken her out, Mandujano-Quinonez is said to have driven the victim home, before encouraging her to get out of his car.

Once she exited the vehicle, a silver Saturn, he sped off with her belongings, before selling her (and other women’s) belongings online, police say.

Detective Bryon Adcox said: “We found multiple victims and their personal belongings. One woman got ripped off a couple months ago and the case spiralled from there.”

So far three victims have been identified by investigators, a fourth contacting police before her date with Mandujano-Quinonez, after she saw warnings about him on social media.

On the evening of the date with the fourth woman, Mandujano-Quinonez was met by police, who arrested him on suspicion of grand theft.

He has now been released on bail and the court case is expected to begin on 6th Feb.