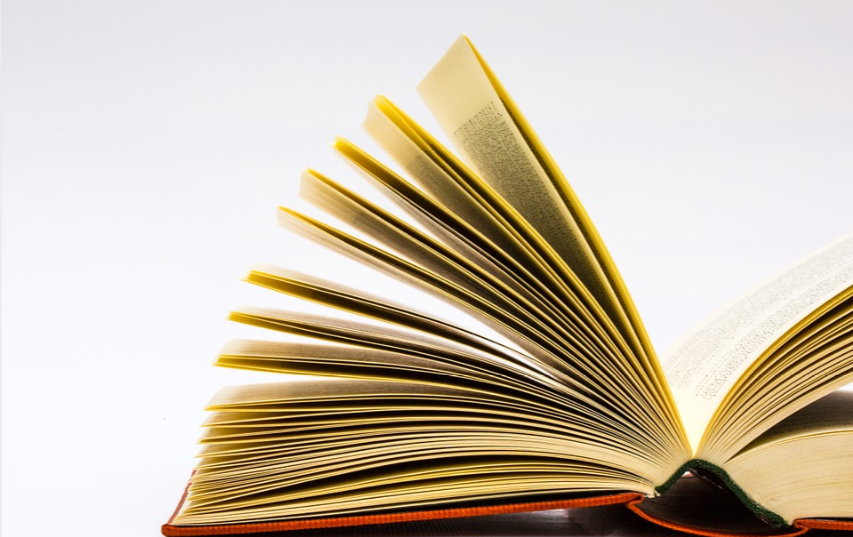 Cat Person, first published in The New Yorker, is a story about two dysfunctional modern daters stumbling through digital and real-life interactions.

A number of outlets explained the story’s success by suggesting that it encapsulated unspoken truths about ‘the Tinder age’.

The BBC, for example, noted that: “In an age of dating apps, swiping left or right, and getting to know potential partners through social media, it seems Cat Person has resonated with a number of people, mostly women”.

Despite being published in mid-December, the article became the second most read story in The New Yorker in 2017.

Roupenian’s new deal will see her publish a collection of short stories under the title ‘You Know You Want This’, and produce a full-length novel (no details about the latter have been disclosed).

Other writers who had made comparable sums tended to be already famous – Tom Hanks was given as an example.

The new works will “explore the complex — and often dark and funny — connections between gender, sex, and power, across genres.”