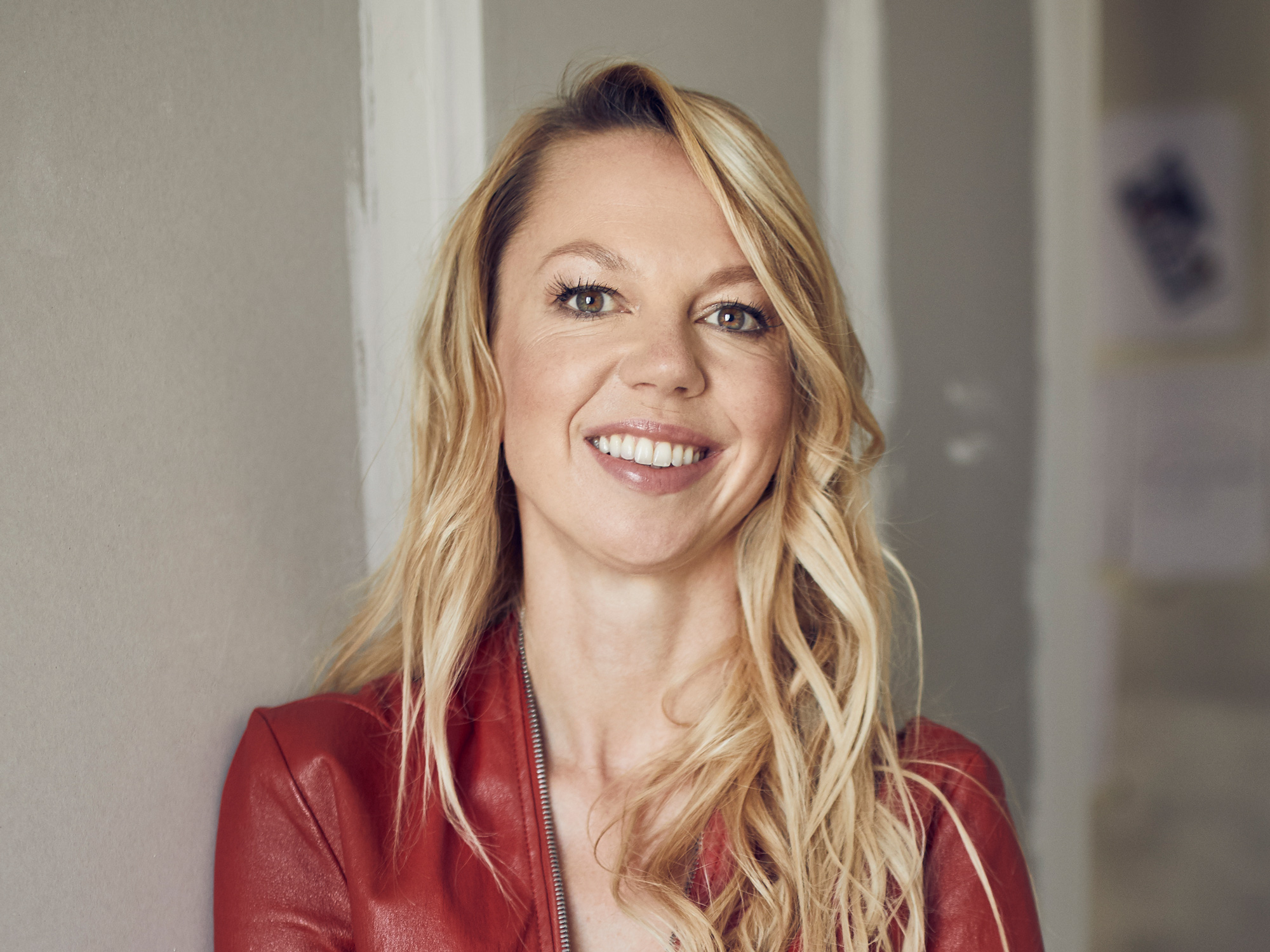 Tinder CEO Renate Nyborg is leaving the dating platform, less than a year after taking up the role. Her departure is one of a number of management changes announced by Tinder’s parent company, the Match Group.

Tinder’s plans to adopt new technology, including virtual currencies and metaverse-based dating, are also being reviewed in the strategic shake-up. The announcements came as Match reported second-quarter results that missed Wall Street expectations.

“Today we’re announcing the departure of Tinder CEO Renate Nyborg, and I have made some changes to the management team and structure that I am confident will help deliver Tinder’s full potential,” Match Group chief executive Bernard Kim said in a letter to shareholders.

Kim will take up the role as CEO of Tinder whilst a permanent replacement for Nyborg is identified.

The announcement also included the reorganisation of Tinder’s top management team as well as a review of plans for rolling out new technology.

“After seeing mixed results from testing Tinder Coins, we’ve decided to take a step back and re-examine that initiative… we also intend to do more thinking about virtual goods,” Mr Kim added.