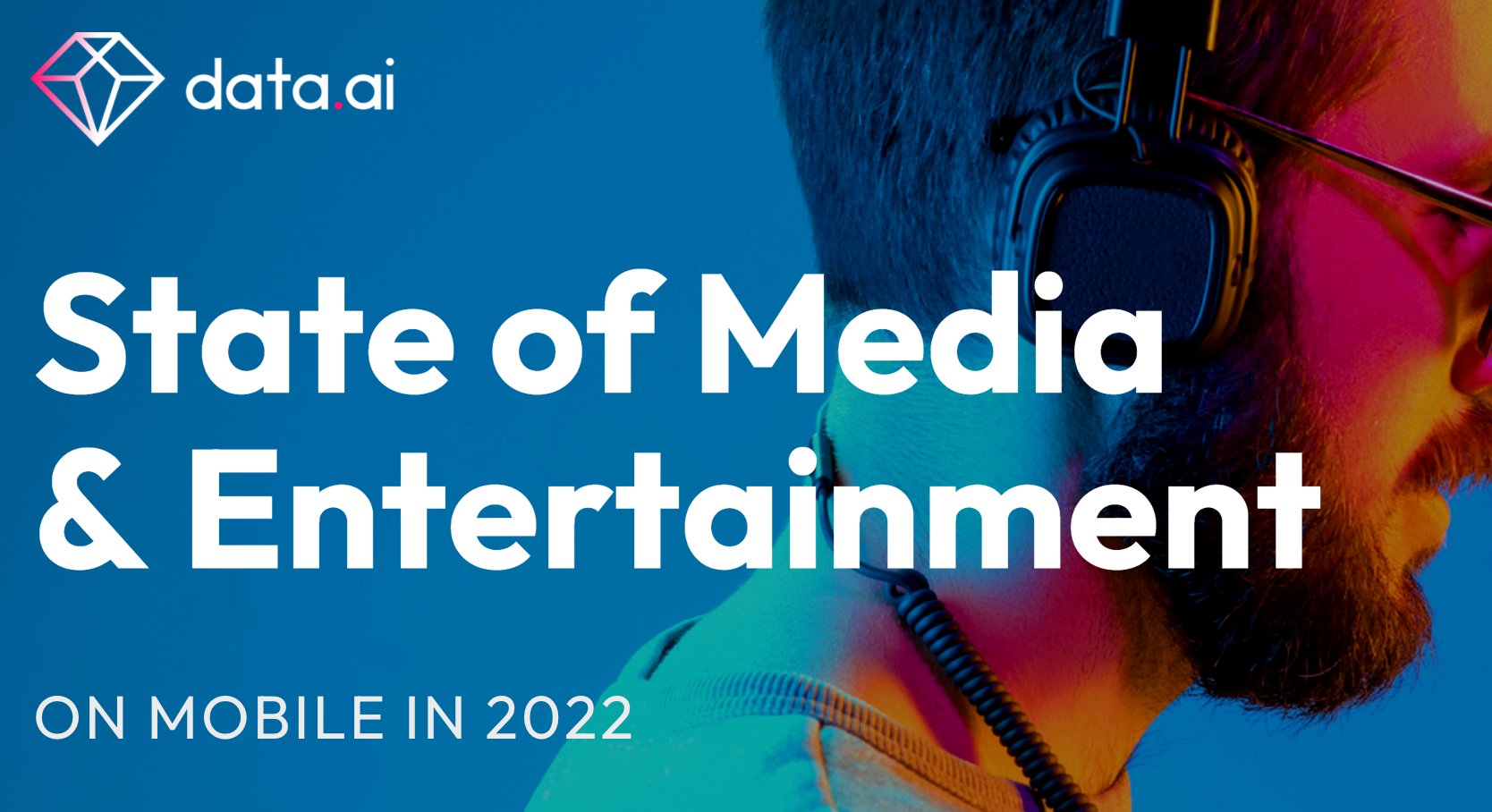 A report from data.ai has found that consumers in 2021 spent a record-breaking $18.2 billion dollars across entertainment apps. data.ai’s ‘State of Media and Entertainment on Mobile in 2022’ report dives into how video streaming, Music & Audio and Books & Reference apps, were used in 2021, with the findings powered by App IQ – the industry’s first comprehensive taxonomy.

The report also showed that:

In terms of dating, the report showed that more significantly more money was spent by consumers on dating than any other area of the social media sector – the second highest sector for consumer spend behind entertainment. Infact, only OTT brought in a higher consumer spend in 2021 than dating platforms.