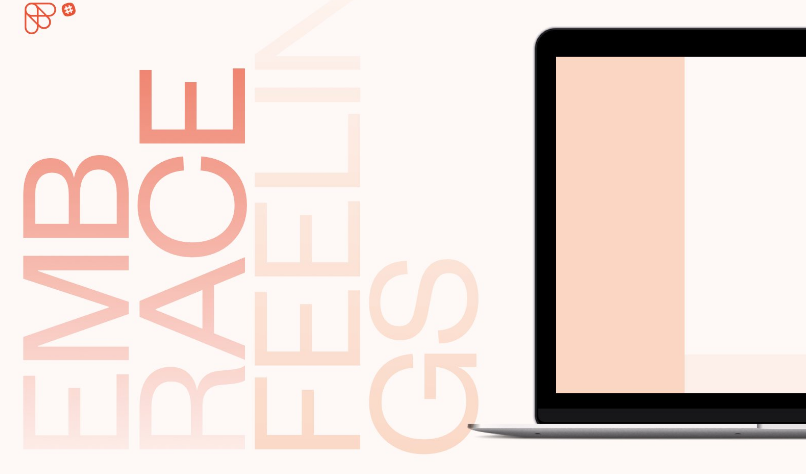 Feeld, a dating app for “curious and open minded couples and singles”, has just launched a bot for workplace communication platform Slack.

Launched in July 2014, Feeld was originally pitched as a dating app for threesomes and went under the name 3nder.

After its re-brand in 2016, following legal action from Match Group-owned Tinder over the brand’s name and logo, Feeld positioned itself as an app for people looking to explore their sexuality.

And now, Feeld has launched a bot for Slack, which encourages users to “embrace feelings” and enables employees to connect with mutually interested colleagues.

An administrator on Slack will need to download the bot for their team’s use, and once they do, people can @mention the colleague they like romantically and send it to the bot.

The company’s manifesto reads: “The workplace often introduces us to like-minded humans. Having feelings for them is natural and amazing. Dimo and Ana work together and believe that feelings can enhance one’s life.

“Having fun at work is awesome, exploring your feelings is what we believe will make us better humans. Work is work however, always remember the main reason you’re there—to make awesome things with the awesome people in your team.”

Despite the coverage not being overly positive, news of the product launch has been picked up by The Verge, The Independent, Metro, Quartz and Mashable, at the time of writing.

As many have pointed out, despite being an interesting idea, the bot carries with it a plethora of potential HR problems, the negatives likely outweighing any benefits of “officially” mixing the two worlds.