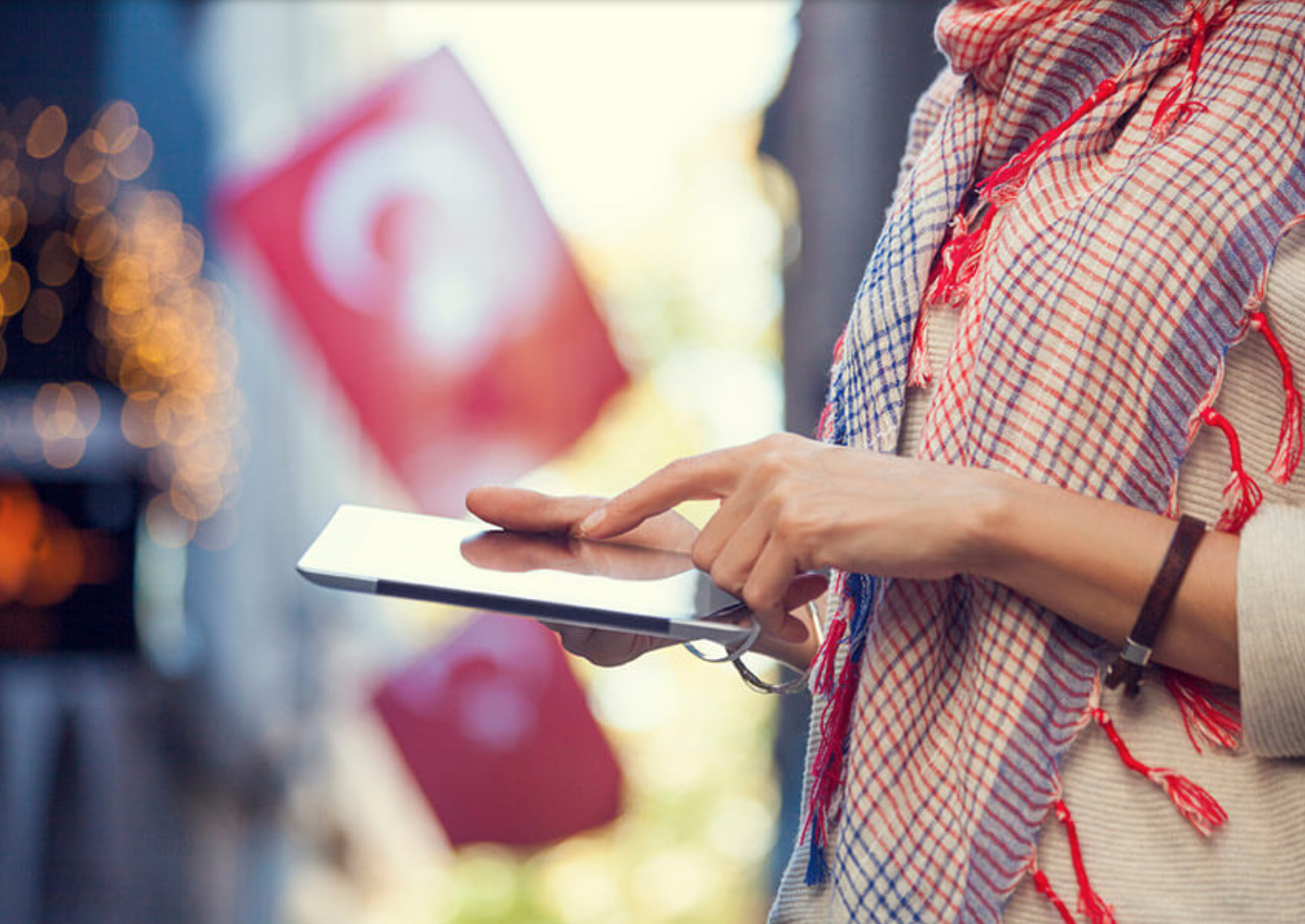 The paradox of choice has long been cited as one of the negative aspects of online dating, detractors saying the sheer sum of potential partners actually makes it more difficult for singles to choose and commit.

And while no dating site would turn down a large user base, companies have made moves to control the flow of this crowd by limiting daily matches or by offering users a more tailored set of singles.

But does the abundance of choice offered by online dating actually impact people’s own assessment of the romantic connections they make, and is this choice more or less likely to make them happy?

This is the question raised by researchers at the University of Wisconsin–Madison, who conducted an experiment with 152 undergraduate students.

The researchers wanted to study how the amount of choice online daters are given, and whether the choices they make are reversible, impacts their romantic happiness.

Participants were split into two groups – the first were given a large pool of potential partners (24) to choose from, the second a smaller set (6) to choose from.

A week after making their choice, the researchers found that those who had chosen from the large set of potential partners were less satisfied with their choice, compared to those who picked from the small set.

Although all participants were given the option to reverse their choices, the researchers found this had no bearing on their overall satisfaction.

The study was led by Jonathan D’Angelo, a doctoral candidate in Communication Science, and Catalina Toma, an assistant professor in the Department of Communication Arts.

Speaking about their findings, Toma said: “Online dating is very popular but the sheer popularity of it is creating some issues.

“Sifting through choices is potentially problematic in that it can create the perception that the grass is always greener.

“When the cost of the investment of meeting someone is really low and there are tons of options you’ll explore those options.”

Having said that, D’Angelo and Toma did agree that the positives of online dating do outweigh the negatives, as it gives you access to people like you in a way that previously wasn’t possible.

Despite this, their research did suggest that “even though you’re meeting people who are potentially similar, there can be a downside to having that much access.”

Read the full study ‘There Are Plenty of Fish in the Sea: The Effects of Choice Overload and Reversibility on Online Daters’ Satisfaction With Selected Partners’ here.