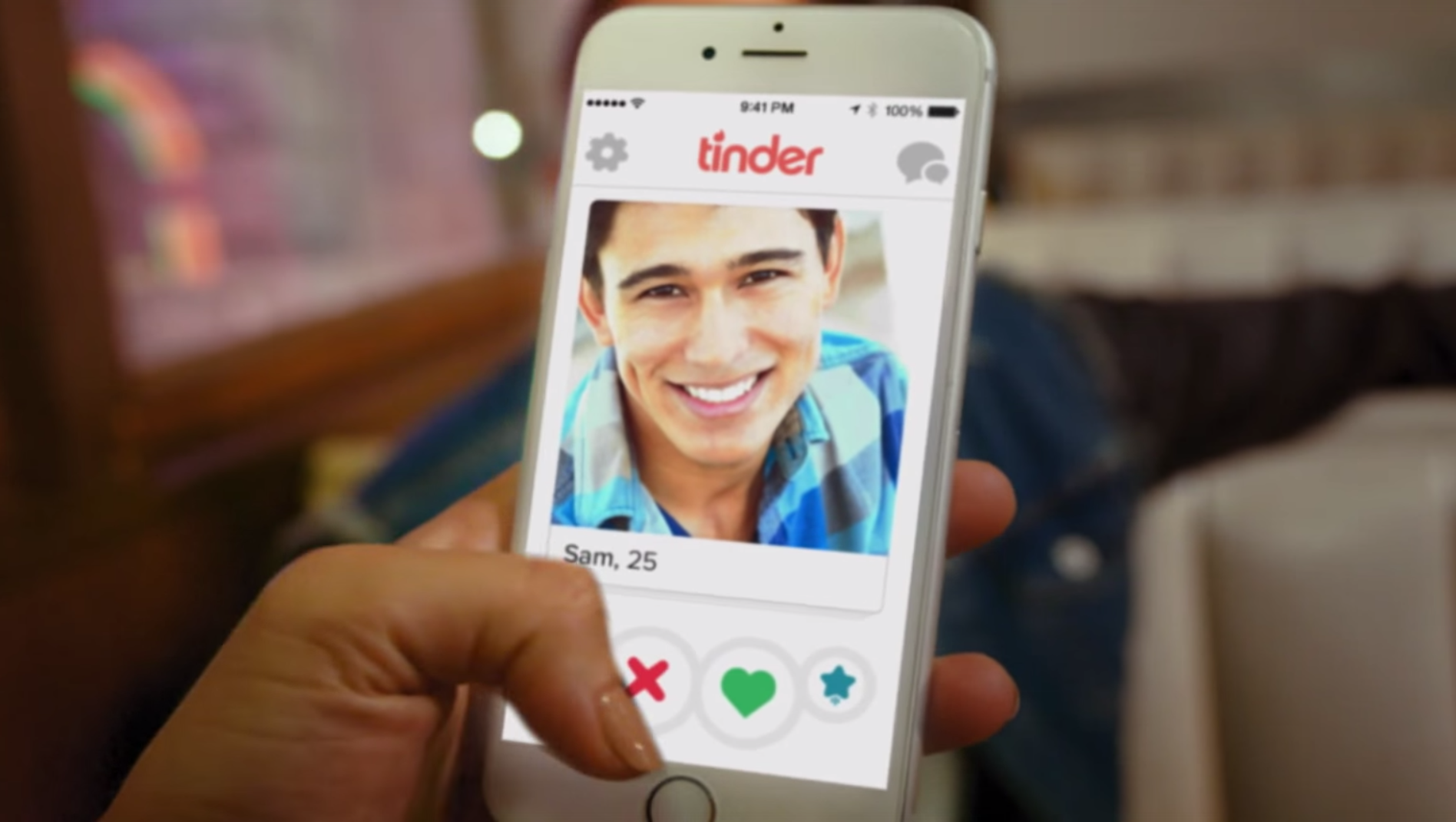 East Hampton Town officials have said they will pursue legal action against dating app Tinder after they hosted parties at a rented compound in Montauk.

The parties, for a new invite-only service called Tinder Select, were held on the weekends of 14th and 22nd July.

They were hosted at an oceanfront residence rented from telecoms mogul Michael Hirtenstein for $135,000 for the month of July.

And according to the East Hampton Star, the Montauk town attorney Michael Sendlenski said he is speaking to Hirtenstein and Tinder representatives after code enforcement officers visited the house during the parties.

In addition to noise violation complaints, part of the issue revolved around the requirement to have a special event permit, which is required for a gathering of more than 50 people, and was denied to Tinder when they applied for it.

Sendlenski said: “It’s one thing for a family to have a party at their house. It’s another thing for a corporate entity to rent the house and use it exclusively for the promotional purpose of throwing parties.”

According to the Star, the town attorney said a settlement “could prevent the need for an injunction”.

The parties were for Tinder Select, the dating app’s new exclusive dating service that the company has been secretly running and testing during 2017.

Called the Select House, the Hamptons parties were attended by current users of the invite-only service, and other social media influencers.