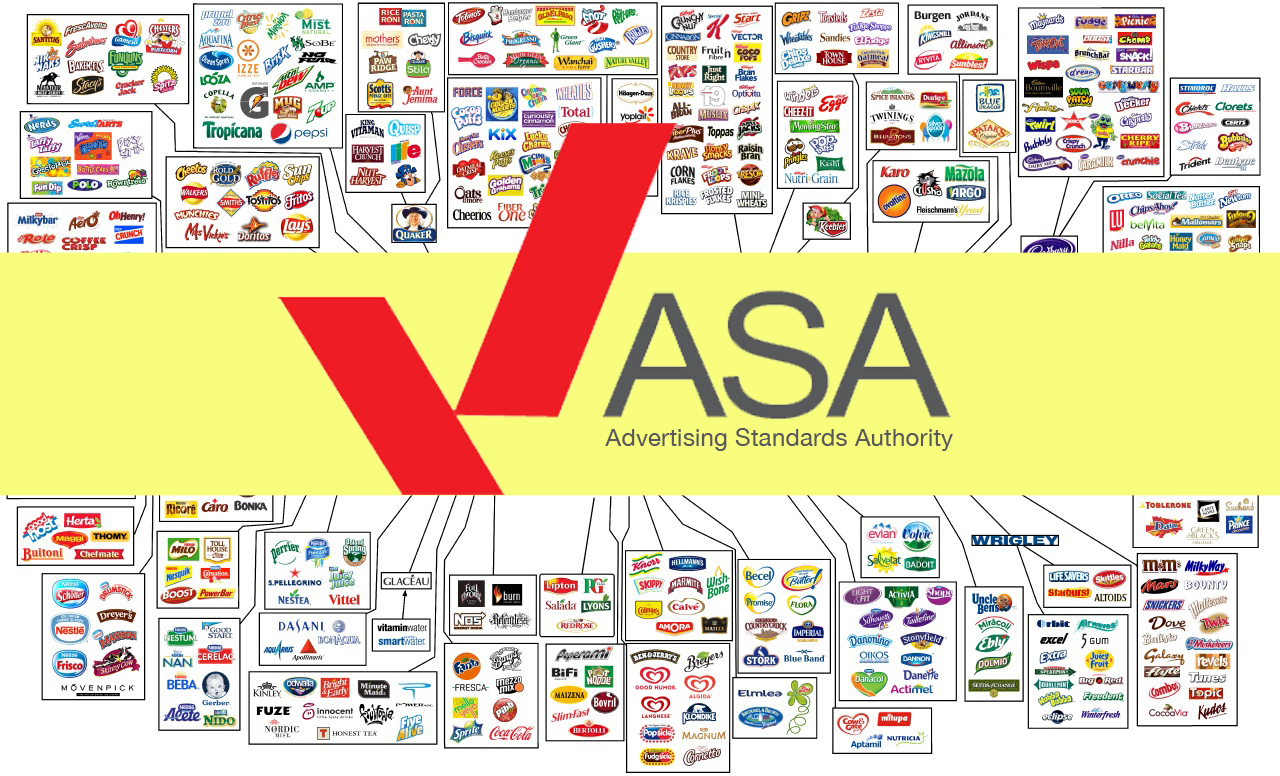 eHarmony has targeted UK commuters with an updated advertisement after the Advertising Standards Authority (ASA) banned the original version.

The advert previously claimed that eHarmony’s “scientifically proven matching system decodes the mystery of compatibility and chemistry”, and that it is able to “stack the odds of finding lasting love entirely in your favour”.

Lord Lipsey, joint chairman of the All Party Parliamentary Group on Statistics and a former ASA council member, filed a complaint against the advert on the grounds that it misused the phrase ‘scientifically proven’.

The ASA took the following action: “The ad must not appear again in its current form. We told eHarmony to remove the claim ‘scientifically proven matching system’ and not to use similar claims with the same meaning, unless they had adequate evidence that their website offered users a significantly greater chance of finding lasting love than what could be achieved if they didn’t use the service.” The new advertisement reads: “Imagine being able to stack the odds of finding love entirely in your favour.

“eHarmony’s scientifically-based matching system decodes the mystery of compatibility and chemistry so you don’t have to. Why leave the most important search of your life to chance?”

It retains the claim in the original that “It’s time science had a go at love”.

In an email to GDI, an eHarmony spokesperson said they were “working collaboratively with the ASA and we’re pleased to share they’ve approved ‘scientifically based’.”