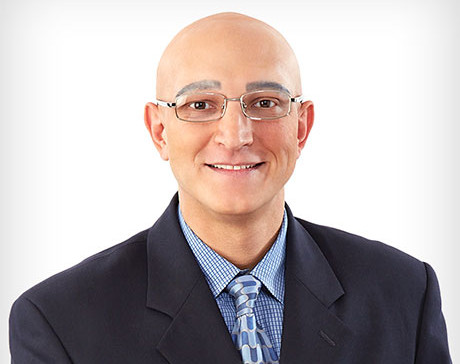 Former eHarmony President Armen Avedissian has been announced as the new Chief Marketing Officer at Comparably.

The company, which calls itself the “online destination for compensation and culture data”, revealed this week that Armen Avedissian will be moving to Comparably to oversee all marketing, as well as the company’s growth.

Comparably CEO Jason Nazar said: “Armen is one of the business leaders I most respect and admire.

“As we continue to build Comparably as the trusted brand that monitors the job market for millions of employees, he’s the perfect addition to scale our fast-growing company.”

The product essentially lets users find out what people in similar jobs, industries and areas to them get paid at work.

Comparably wants to let both employees and businesses learn the market value of their own role, or those they are looking to recruit for.

“The Comparably product and team have clearly distinguished themselves as doing something different and considerably better.

“I’m excited and honoured to join this amazing group in creating a world class brand that helps employees and employers.”

Avedissian has previously worked with Comparably CEO Nazar when he was an advertiser for Doctstoc.

He has also worked as the COO of Convertro and Chief Revenue Officer of MyLife.com, as well as his time as President and COO of eHarmony, a company he joined in 2012.