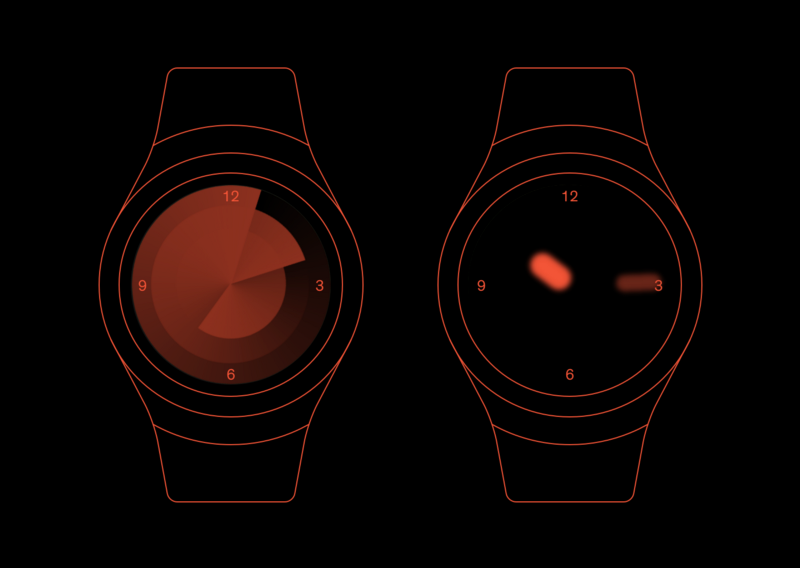 Feeld has just launched a range of new watchfaces for the Samsung Galaxy S2 smartwatch to let users connect with each other “beyond the app.”

The release comes shortly after Feeld launched a set of mobile wallpapers, which let users show those around them they are using the experimental dating app.

And the London startup said that after thousands of people downloaded the wallpapers, they decided to create a set of watchfaces for the Samsung wearable.

Feeld explained: “The watchfaces are the next design piece helping Feeld members recognise each other outside the app. Our mission as a design-centric company is to establish a visual language that helps members easily find each other within any medium.

“Growing beyond an app is an essential part of our new mission.” The release of Feeld’s new watchfaces comes a month after the company rebranded from 3nder.

The rebrand happened following a lawsuit filed by Tinder, where the Match Group-owned company raised concerns that 3nder’s name and logo were too similar to Tinder’s own branding.

And while 3nder founder Dimo Trifonov released a statement at the time saying that 3nder’s “mission and values could not be more distinct from those of Tinder,” the company eventually decided to rebrand.

Following this move, Trifonov said: “Feeld is inspired by endless curiosity and growth. Technology evolves faster than society but humans and love are not stagnant creatures.

“We live in a world where people desire free movement, open ideas, and flexible minds. We celebrate these values in all other areas of our life — so why not in the most personal sense — sexuality?”

And since the rebrand, and the launch of its Android app, the company revealed that it now has over 1.4m members, with Android users making up over 25% of its entire user base.