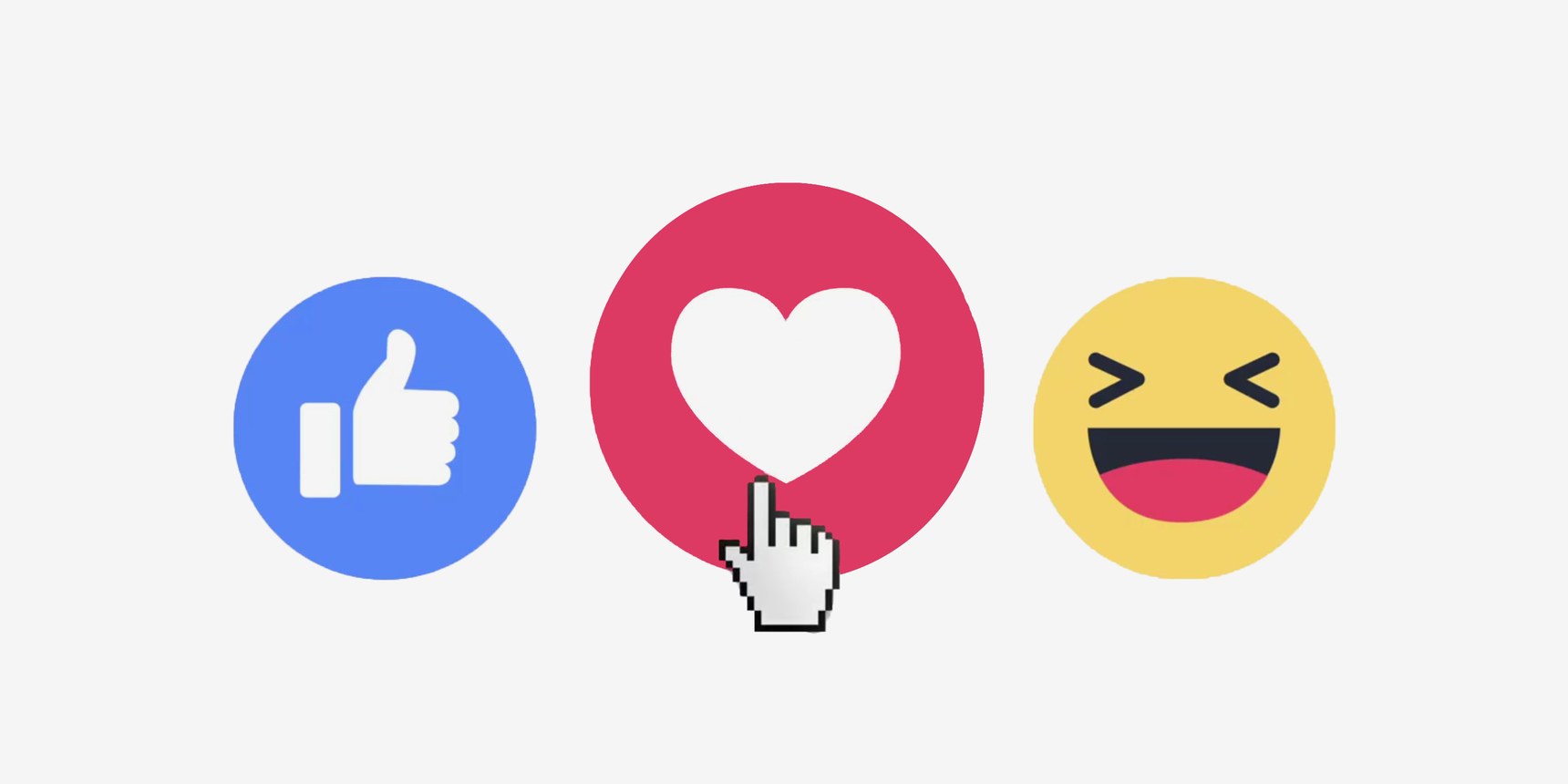 Toff had previously been employed as a Product Lead for YouTube before joining the video-looping app in 2014, initially as Head of Product. He then moved to Twitter when the social media platform completed the Vine acquisition.

Most recently, Toff was working on Google’s Area 120, an in-house incubator that aimed to build experimental “world changing” services.

Facebook’s NPE (New Product Experimentation) Team was first revealed a week ago and will be dedicated to producing new apps that are entirely different from the main social media platform.

While Toff’s experience with Area 120 appears to be the primary reason for the hire, TechCrunch has speculated that Facebook might be working on a Vine competitor due to his large influence on Vine’s rapid growth.

It already tried to create a TikTok clone called Lasso at the end of last year, but the launch didn’t catch on as well as was hoped and the app is still only available in the US. Tinder’s current Chief Product Officer Ravi Mehtra played a significant role in the design of Lasso.

Vine co-founder Dom Hoffman has been developing Byte, a similar video sharing app, for the past year and the app was launched to 100 beta testers in April 2019.

Facebook is currently testing new onboarding screens to promote the Dating service to regular users. They emphasise how the Dating accounts will be kept completely separate from the social profiles.