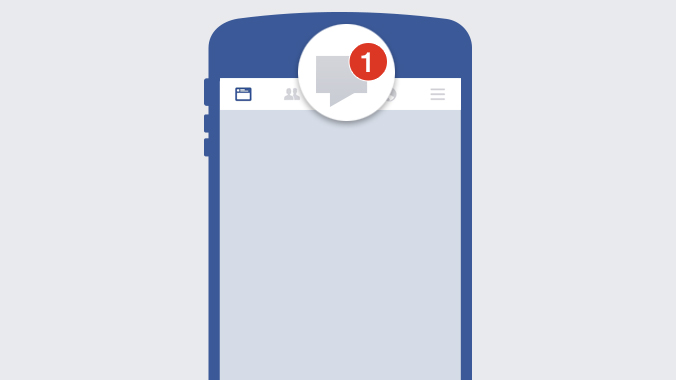 Facebook is set to announce new chatbot capabilities for group chats at its F8 developer conference next month.

Last year, Facebook launched its bots for Messenger service, which it hoped would enable businesses and customers to communicate better on the platform.

At the time, Messenger Chief David Marcus said: “Bots can provide anything from automated subscription content like weather and traffic updates, to customised communications like receipts, shipping notifications, and live automated messages all by interacting directly with the people who want to get them.

“As businesses begin to interact with people — from reservations to customer service to a small test of sponsored messages — we’ve built a new suite of controls and policies that we’re putting in place now and for the future.”

Now it seems that Facebook is set to roll out bots for group messages within Messenger.

According to TechCrunch, the new bots will be less about business to customer conversation and more about updating people on things that interest them.

Bots for group messages are expected to be used as a way of letting people know things like sports scores, the weather, or if their food delivery order is on the way. When the original bot feature launched, some companies saw the potential benefits of integrating chatbots with the world of online dating.

In July last year, OutChat became one of the first to build a matchmaking bot for Facebook Messenger.

The bot lets users create a profile and connect with nearby singles all within Facebook Messenger, without having to install the OutChat app.

ChatBottle’s best social chatbot of 2016, Foxsy, also saw an opportunity in using bots for matchmaking, seeking to introduce users to new people for both dating and social purposes, sending quick intro messages and setting up private chats between users.

At GDI’s Audience With Facebook in Barcelona, Facebook’s Enno Jönsson revealed that 70% of people who signed up to Meetic via its Messenger bot opted in to receive a weekly message with new profiles.

It will be interesting to see whether any dating platforms or current matchmaking bots implement Facebook’s new group functionality into their chatbot services after it launches next month.