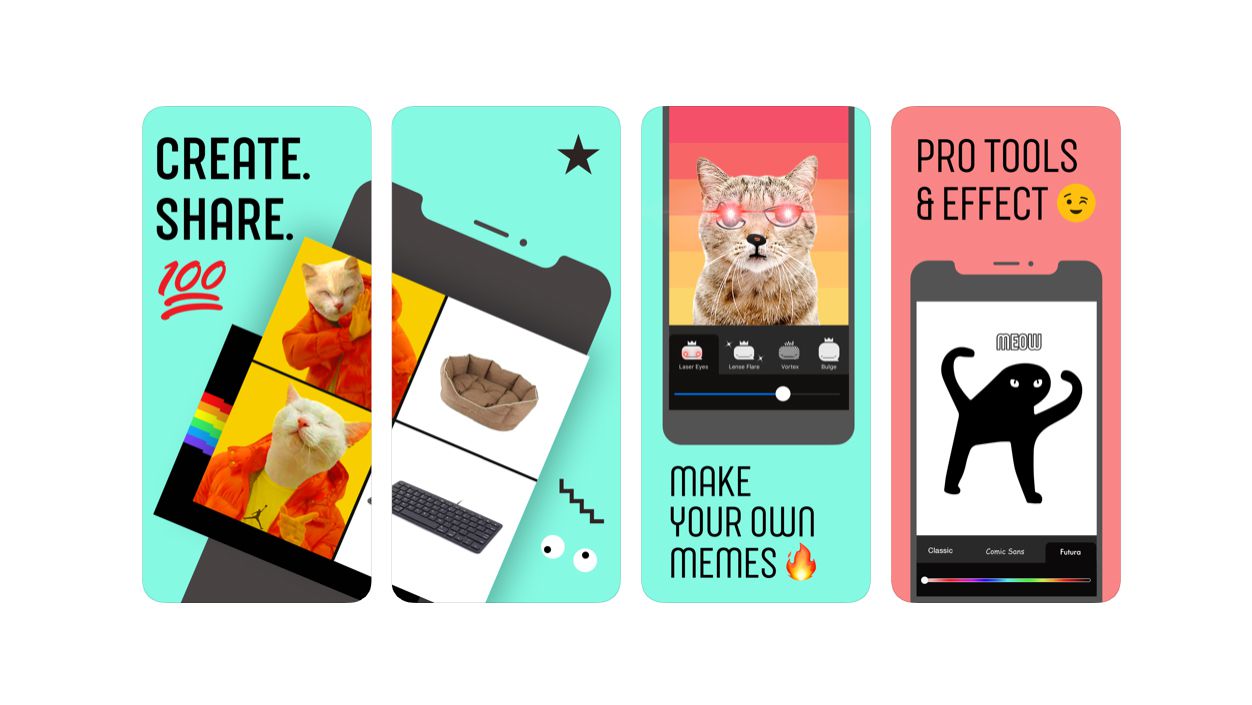 Users are able to take pictures from their own camera roll and edit them by adding text, emojis and filters. They can also access stock images from the app’s extensive library to make their own version of popular memes.

Other standard features include using scissor tools to cut their own image stickers and creating free-hand drawings.

Whale is completely free to use, but is currently only available to download in Canada for testing purposes.

Facebook announced the creation of the NPE team in July and explained it would be used to develop multiple test products for consumers. It added that it wouldn’t be afraid to shut down an app if it wasn’t beneficial, and that it expects “many failures”.

Earlier this month, the first two apps from the branch were launched, Bump and Aux. The former is a chat platform that gets people connecting through conversations rather than appearances, while the latter allows users to listen to music at the same time as their friends.

The social media giant announced the dates for its annual F8 conference yesterday. The 2020 edition will be taking place at the McEnery Convention Center in San Jose from 5-6 May.

Facebook Dating was announced at F8 in 2018 and the company has since expanded the service to 20 countries in the Americas and Asia.