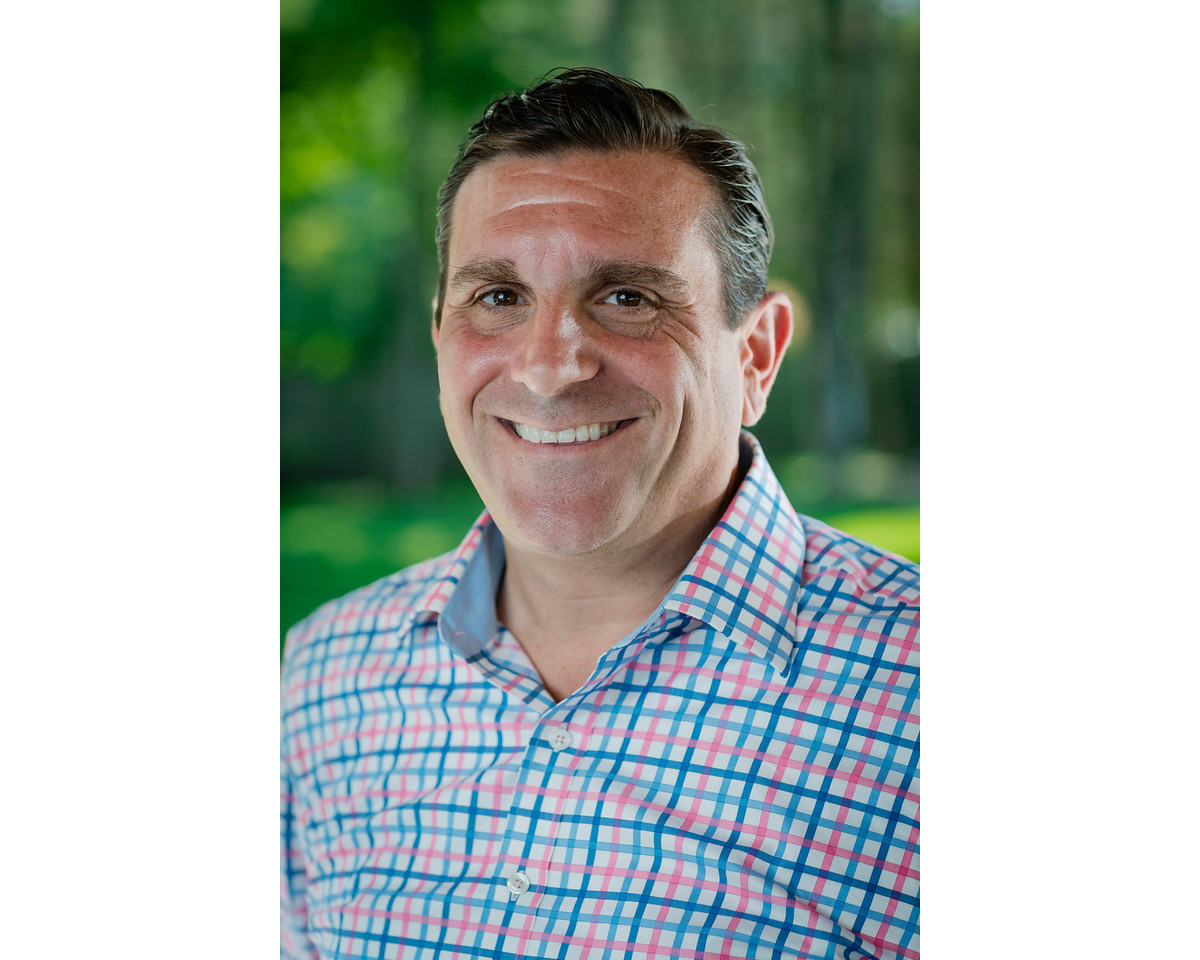 At the beginning of March, Dating Group announced a brand new $50 million corporate VC fund to invest in some of the most promising startups.

The online dating arm of Social Discovery Ventures currently operates around 15 platforms and is looking to expand its reach in the industry.

Its popular subsidiaries include the flagship Dating.com, Dil Mil and the most recent investment S’More.

Bill Alena has been working in the sector since 2007 and most recently acted as the The Meet Group’s Chief Revenue Officer. He joined Dating Group not long after the fund was announced as the new Managing Partner.

He appeared on the latest episode of The GDI Podcast to talk more about his specific role within the company, the startups the company is looking to invest in and some of the existing brands within the portfolio.