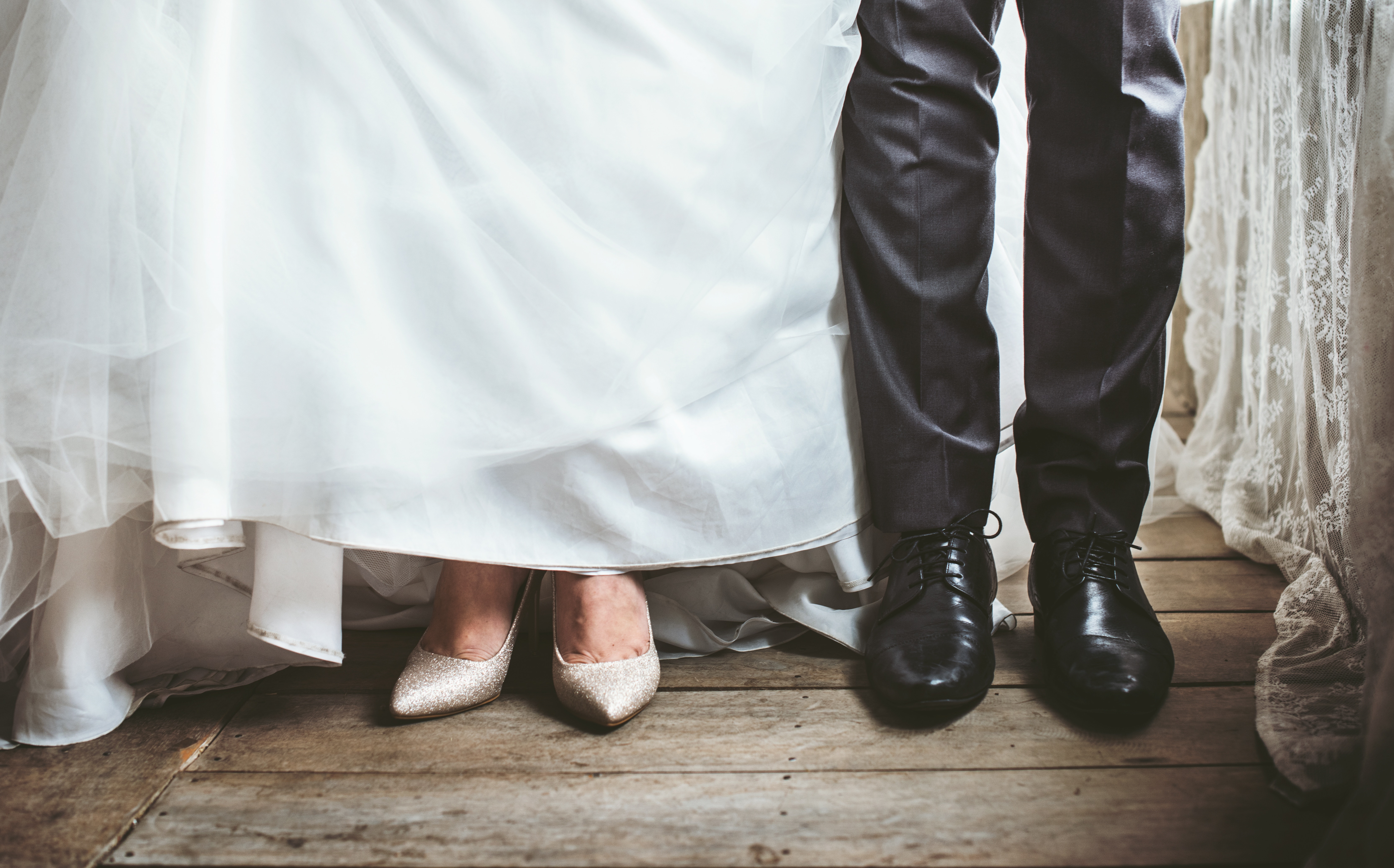 The Washington Post recently published an opinion article on the current landscape of dating and marriage among Christians.

Written by Mark Regnerus, an associate professor of sociology at the University of Texas at Austin, the article argues that Christian marriage rates are decreasing, particularly among younger generations, because the social reinforcement of marriage from the workplace, the law, entertainment and education system is lessening.

The professor and author of “Cheap Sex: The Transformation of Men, Marriage, and Monogamy” says Christians are marrying less because the barriers for marriage are getting higher, and Christians generally have “elevated standards” for marriage, leading to a “wholesale retreat”.

“Perhaps the increasing lack of religious affiliation among young adults is partly a consequence of widening trends in nonmarital sexual behavior among young Americans, in the wake of the expansion of pornography and other tech-enhanced sexual behaviors.”