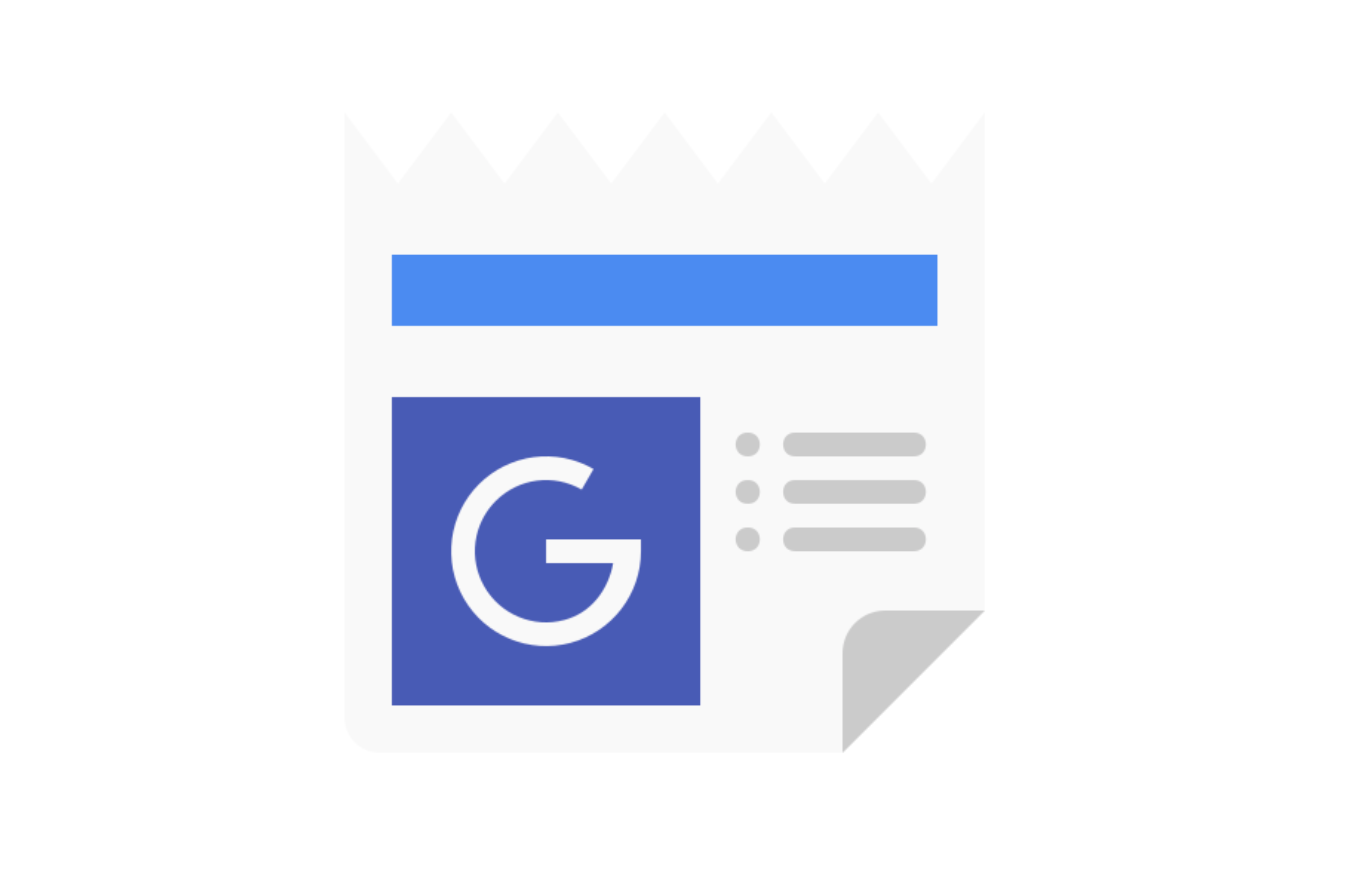 Google News has this week been inundated with online dating and pharmaceutical spam ads posing as news stories from real US publishers.

Beginning on the 12th June, the news-gathering platform was flooded with spam ads masquerading as news stories from legitimate publications like The Boyne City Gazette, Palate Press, and The Missouri Times.

When clicked, these fake news stories took you to Canadian pharmacy and online gambling sites, as well as free speed dating events.

According to reports, the hacked content initially appeared on the main Google News page, then overtook the Health section of the US Google News.

After being notified of the breach, Google responded confirming the issue was on the publisher side, and has now been resolved.

One of the publications that was hacked, Palate Press, confirmed the incident in a statement to IBTimes UK, publisher David Honig saying: “We are not sure how the hackers got in, but it took two days to clear out the thousands upon thousands of malicious files.

“Once that was done we had to ask Google and Bing to re-crawl the site to flush out the bad links.”

Google recently announced that from early 2018, Google Chrome will automatically block ads that violate the Better Ads Standards – a set of guidelines for advertising on desktop and mobile web.