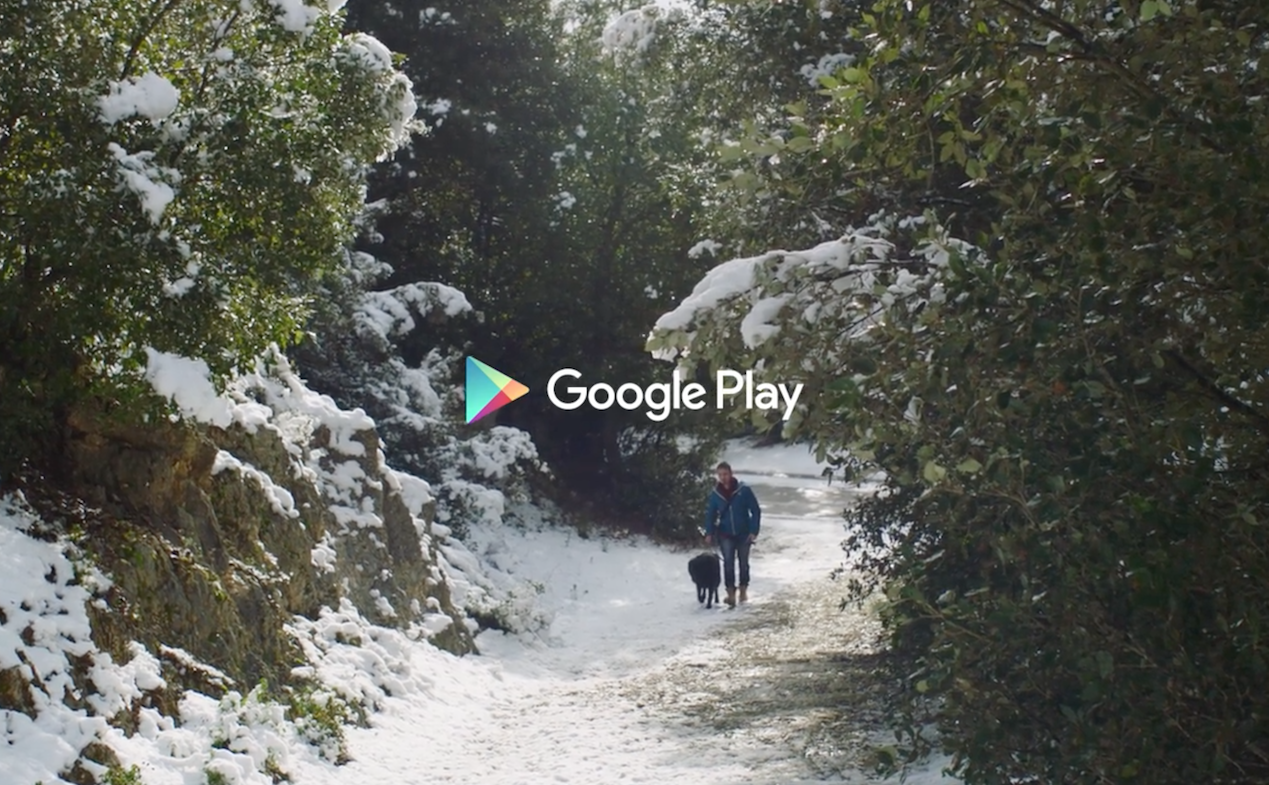 Developers with apps on the Google Play Store will soon be able to offer introductory subscription promotions.

Announced by Google at its recent Playtime event in San Francisco, the new option will enable developers to create an introductory price for new subscribers for a set period of time.

App owners could, for example, let users pay $1/month for the first three months, before hiking it up to the full subscription price when the period ends.

At the event, Google revealed that subscriptions were the fastest-growing business model on the Play Store, having increased 10x over the past three years.

Speaking about the new feature, Larissa Fontaine, Global Head of Apps Business Development at Google Play, said: “We know how important subscriptions are in helping you monetize and we’re continuing to invest in features to support your subscription business.

“Along with local/custom pricing and free trials already offered, introductory pricing will help you acquire more subscribers and grow your subscription business.”

The new option, which could be very useful to dating apps launching on Android, is said to be “coming soon”.

In addition to this, Google also announced the new Daydream device platform for VR apps, as well as extended pre-registration tools.

The pre-registration program, which is currently limited, lets users tap a “pre-register” icon to show their interest in a forthcoming app and get an alert when the app becomes available.

Google also pushed its new Early Access program, which lets developers “build a user base, interact with early-adopter users and get invaluable feedback before an official launch.”