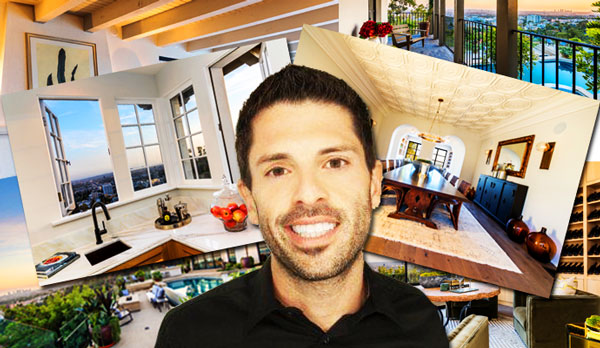 The Real Deal has confirmed that Grindr’s founder, Joel Simkhai, has paid a total of $10.5 million for his new 8,100-square-foot home.

His new home is located in La Presa Drive in the Outpost Estates, Los Angeles. This is apparently a new record for a property being bought in the neighbourhood above the Sunset Strip.

It also has a detached guest house, an infinity pool and beautiful views of the city surrounding the outside of the villa.

ANR Development acquired the property, and George Jordan, the CFO said: “The renovation was a multimillion-dollar undertaking.”

Simkhai had been the chief executive of Grindr since it was founded in 2009.

He sold the remaining 38.5% of his company to Beijing Kunlun – a Chinese mobile-gaming company, for $152 million in May 2017. This was a combined sales price of $245 million altogether.