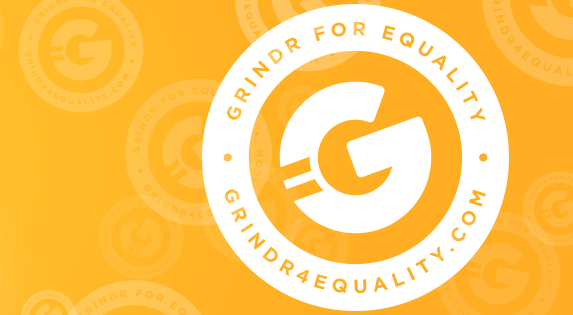 Grindr has released a limited addition t-shirt to hit back at criticism from a right-wing journalist.

Chadwick Moore reported the gay dating app to the FBI after he had his account suspended for comments judged to be transphobic.

GayStarNews reports that Moore was banned because he put “there are only 2” in the gender section of his profile.

He took to Twitter to complain, and even tagged the FBI, claiming that Grindr contributed to prostitution, drug sales and use, and to the spread of disease.

Last Tuesday, Grindr announced that they would be selling a new t-shirt for one week only. The shirt was plain white, with ‘Grindr is a Construct’ written across the front and their logo on the back of the collar.

Grindr said the t-shirt was created “to remind people that all gender identities and pronouns are welcome on our platform… because the future is fluid.”

All sales earnings were donated to the National Center for Transgender Equality.

Grindr is releasing a new campaign in September called ‘Kindr’ which is expected to be an attempt to eradicate hate and discrimination from its service.