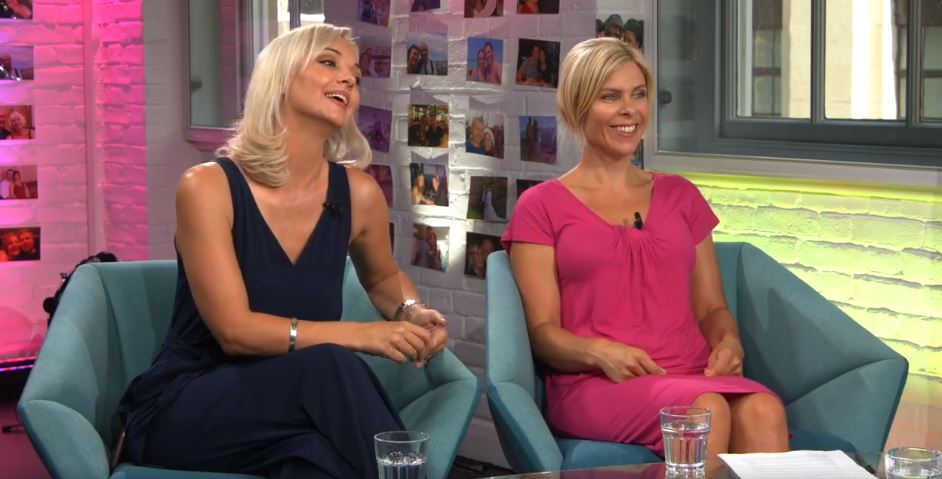 The first episode, aired on 5th June, covered break-ups in the age of social media.

The third deals with ‘commitment-phobia’, while the fourth is focused on the signs of a toxic relationship.

The most recent episode is entitled “How important is sexual compatibility in a relationship?”, and is hosted by Lucy Beresford, Rachael Lloyd, and dating coach Ane Auret.

Episodes last around 30-45 minutes, and eharmony publishes highlights from each in its Facebook feed alongside the full broadcasts.