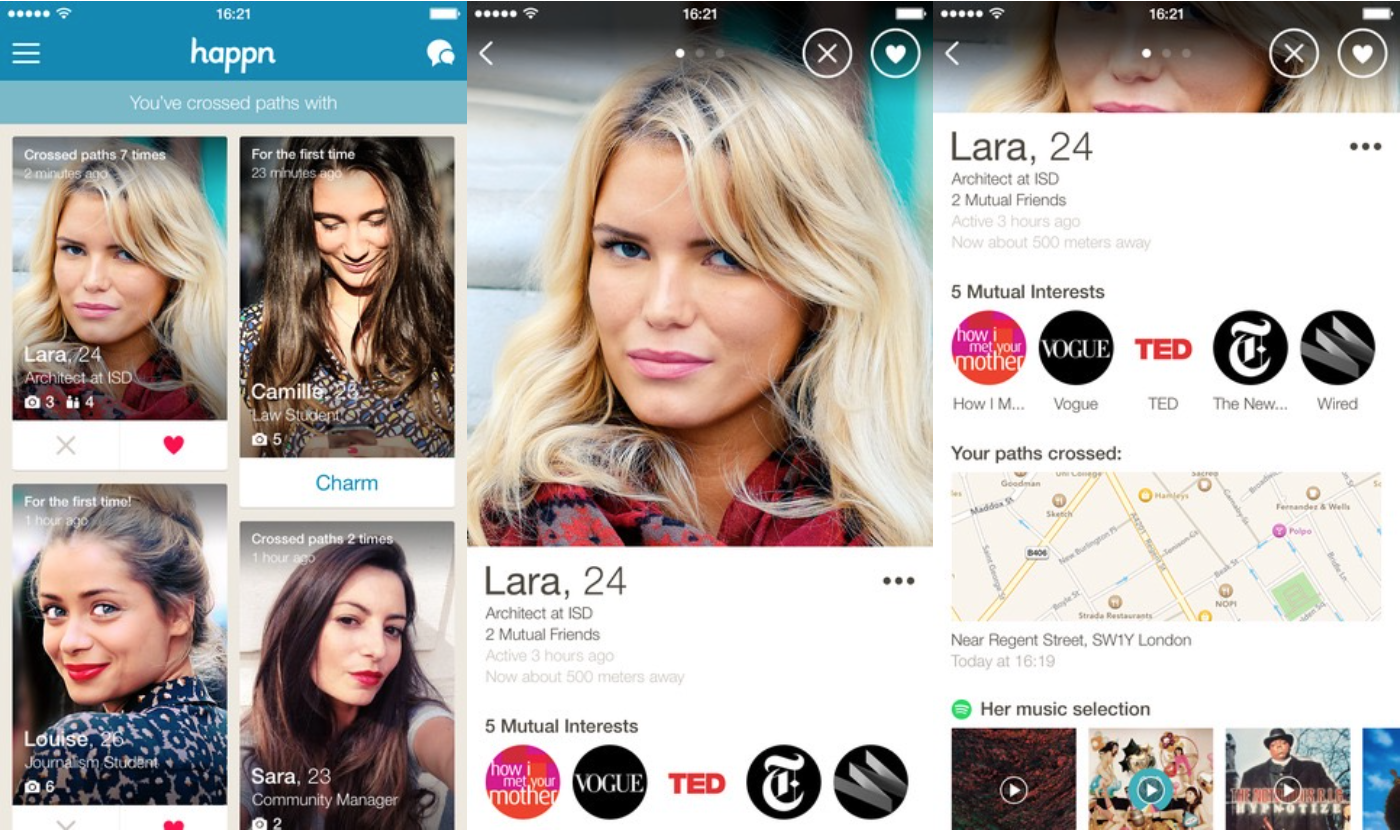 Didier Rappaport says Happn will be introducing a premium level to its dating offering, as the company works towards becoming profitable in 2017.

The new business model is apparently being tested by the French dating company, according to a recent article in Business Insider.

A spokesperson said it would give paying subscribers a service free of ads – which is how Happn currently generates revenue.

The premium service would also likely offer added premium features and benefits, like the paid layers implemented by competitors Bumble and Tinder.

Rappaport told the news site its aim for 2017 was to become profitable, which he predicted they would achieve by the end of the year.

The CEO said: “If you’re well-backed by VCs, it’s easy to spend a lot on marketing, but at the end of the day you must be profitable.

“We should be profitable by the end of this year. After three years of existence, this is remarkable.”

The DailyMotion co-founder also revealed that Happn was looking into harnessing AI to recommend users other singles who would be a good fit for them.

This ranking, however, would not be based on shared hobbies or interests – Rappaport revealing Happn’s algorithm would “make the correlation” without looking into hobbies.

The interview also saw the Happn CEO admit that he had been approached by “many companies”, including Badoo, about a possible acquisition, but said that his focus today “is to build my company”.