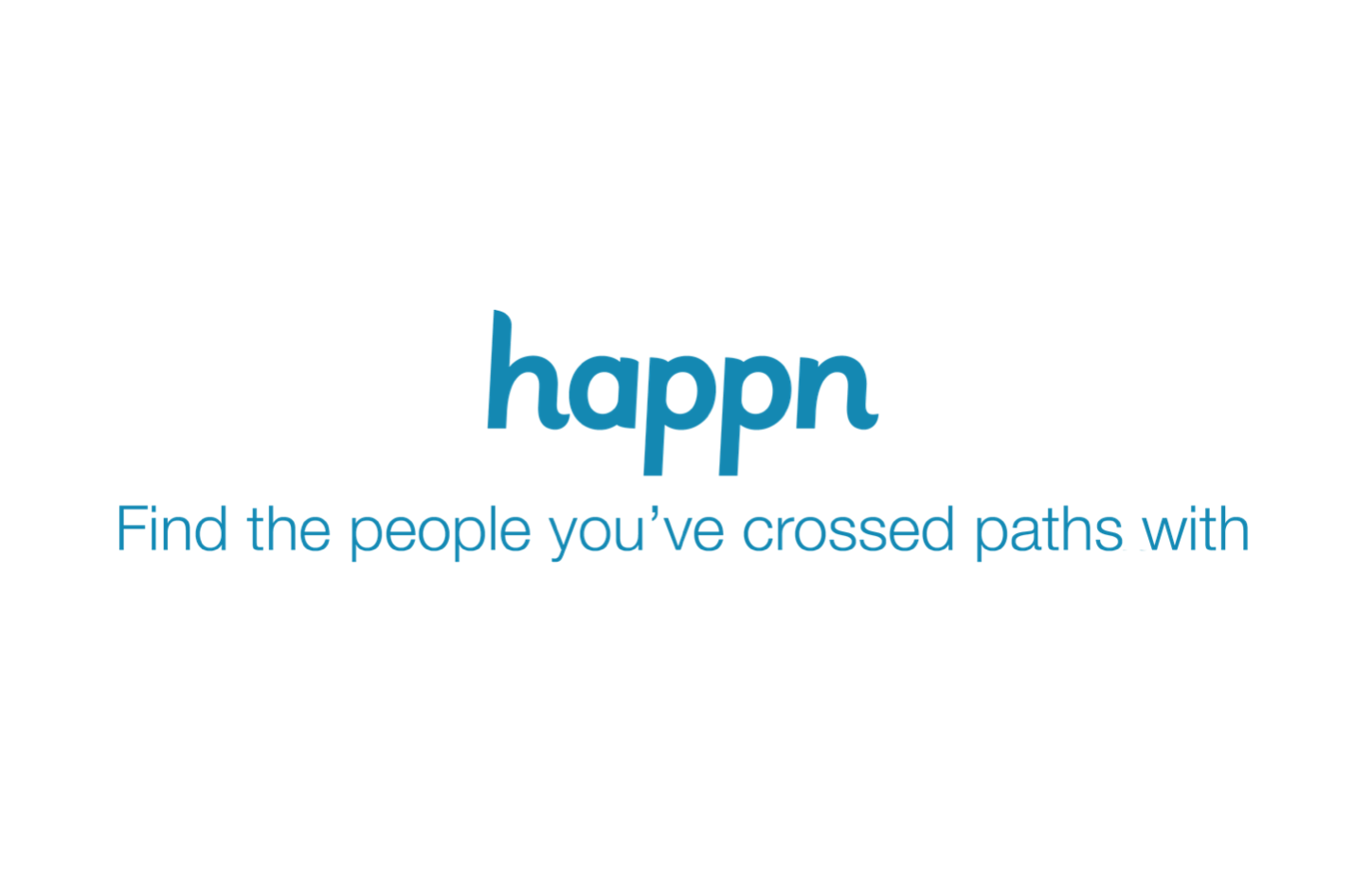 Happn has launched a new campaign where stories of dating are told from a fresh perspective. The campaign grants happn with the opportunity to help realism back to dating and help people realise that dating isn’t always as simple as some may make it out to be. They are asking their 120 million worldwide users to ‘trust us, it’s worth it’.

‘The idea of this campaign was to show that the encounter is not an end in itself. On the contrary, each encounter, however imperfect, allows us to learn a little more about ourselves,” explains Ludivine Cherif-Cheikh, happn’s Head of Brand & Communication. “All these feelings allow us to feel alive, to be anchored in reality. This message particularly resonates with happn, which has always emphasised authentic dating based on real-life and all the associated adventures. We want to tell singles that we will be there for them all the way, and make a strong promise to them: trust us, it’s worth it.’

The video campaigns will follow seven single people where the viewers will be able to witness them interact with other singles and display the more ‘awkward’ side to dating. The international campaign will provide voice overs so it is catered to a range of languages, allowing it to be broadcasted in more than one country.

The campaign will be published in France, Norway, the Netherlands and Denmark using many forms of media. This will include poster campaigns, YouTube and Twitch during the summer months.