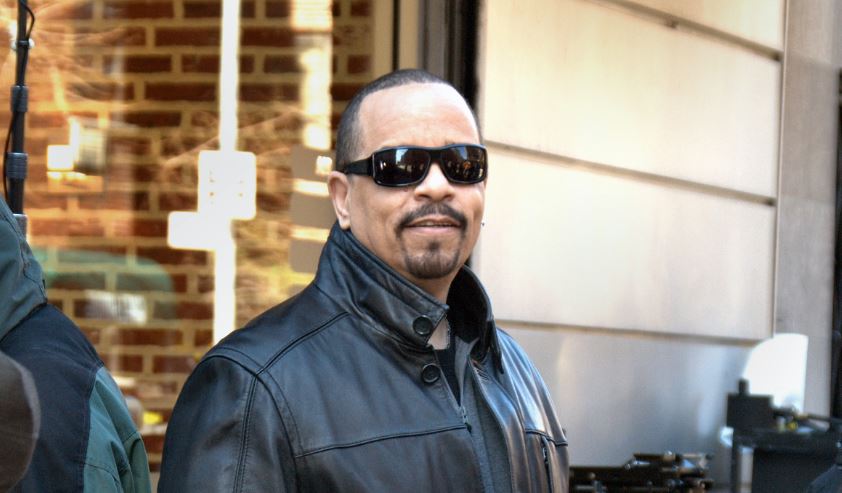 Coffee Meets Bagel has enlisted the help of rapper Ice-T to advertise its dating app.

The unlikely partnership came after Ice-T posted two tweets confessing that he had never tried coffee nor bagels. The dating app saw this and sent some refreshments to his house for him to try.

Ice-T posted the tasting video for his 1.07 million followers to watch. He was unimpressed with the coffee, saying that it “tastes like water” and that it was probably going to be the last time he ever had the drink.

The main feedback he gave on the bagels was how tough and filling they were. However, he did conclude that the bagels were “not bad”.

The video closed with Ice-T telling the audience: “I just tried something new – if you’re single and you want to try something new, download Coffee Meets Bagel.”

The promotion has been very well received online, with some people calling it “the finest advertisement [they’ve] ever seen” and “[their] favorite thing”.

Tinder is well-known for partnering up with musicians in its marketing. The swipe-based platform has previously teamed up with James Blunt, J-Lo and K-Pop star Seungri to promote both the dating app and their new singles.