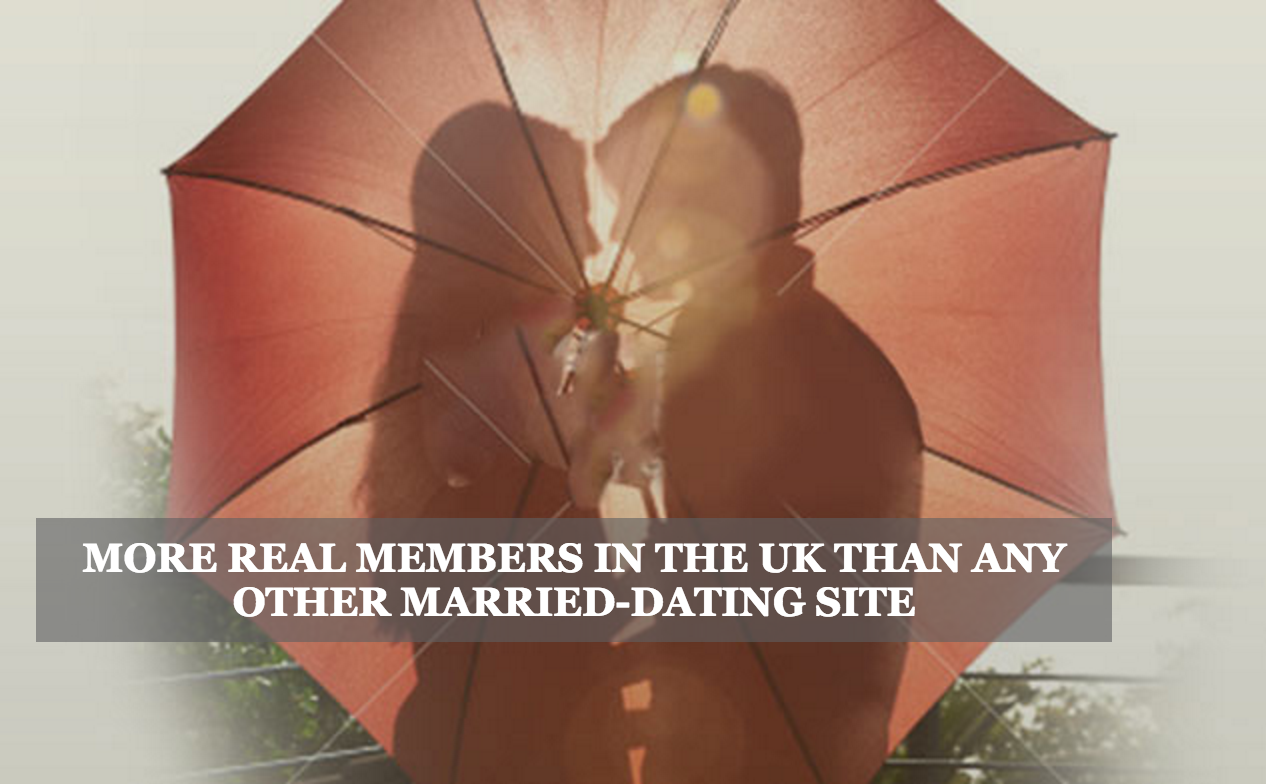 British married dating site Illicit Encounters has just confirmed it is buying a private island for its members to carry out their extramarital affairs.

The site, which now claims to have 1,059,857 genuine users since launching in 2004, says it has purchased an island just 100 miles off the coast of Portsmouth, England.

The island, known as the Illicit Retreat, will offer married people a secure, secret location where they can go and meet partners outside of their marriage.

In order to keep the location of the island a secret, Illicit Encounters will blindfold anyone travelling there, and will fly all guests out on a private helicopter, which it believes will help avoid any trace of transportation.

And prior to their flight, each member will be required to sign a non-disclosure agreement to affirm the confidentiality of the trip.

According to the site, all guests will be put up in a luxury apartment complete with bedrooms, dining rooms and jacuzzis where they can spend time with their illicit partner.

Speaking to The Sun, Illicit Encounters spokesperson Christian Grant said: “All you need to do is sneak out for a ‘business trip’ and the rest is taken care of for you.

“What happens on the island stays on the island. If only we’d thought of this before, we could have saved the likes of Vernon Kay and Jeremy McConnell, to name just a couple, quite a bit of hassle.”

Founded in 2003, the site describes itself as a “discreet & confidential extramarital dating service for women and men” that has been providing a meeting place for like-minded married people more than ten years.

Although sites of this nature are normally male-dominated, Illicit Encounters claims that its sign-up ratio of male to female members is around 45:55.