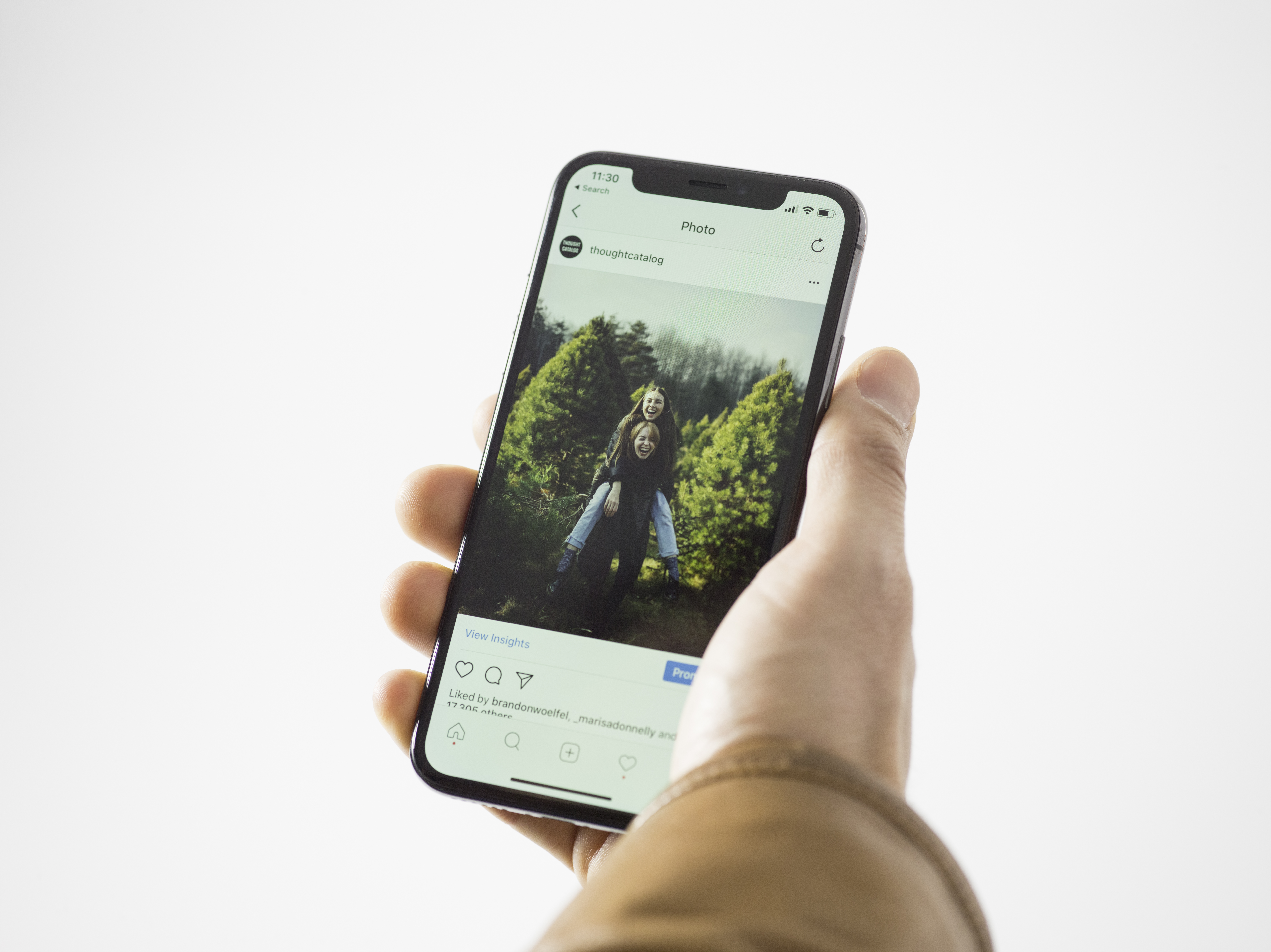 Instagram is testing a number of new features that could be added to the app over the next few months.

The company announced its partnership with GIPHY will be extended into direct messages. Users will be able to search through an extended archive of animated GIFs and send them directly to their friends. GIFs have been available to add to Stories since January 2018.

Another update that has been confirmed by Instagram is the ability to tag users in videos. It has been rolled out in test markets at the moment, with a look to make it worldwide in the near future.

Well-known app researcher Jane Manchung Wong, who previously unearthed several features from Facebook Dating before its launch in Colombia, has discovered some more updates that may be in testing.

She uncovered a separate section to add hashtags to posts, below the caption, and a “Tag People” option. This could stop users from spamming hashtags to try and get extra engagements and make posts more visually appealing.

‘Quiz’ stickers are also reportedly being tested. This is an extension to the ‘Poll’ and ‘Question’ stickers that were added to Stories earlier this year. Users will be able to ask their followers a question, which the audience can then try and guess the answer to.

It’s unclear when these features will be added globally, or if they will be made available at all. However, the rumours are positive signs of progress after founders Kevin Systrom and Mike Krieger announced their departure earlier this week.

Users will be glad to hear the platform is still working on simple, interactive updates, rather than revenue-focused features such as Instagram TV.