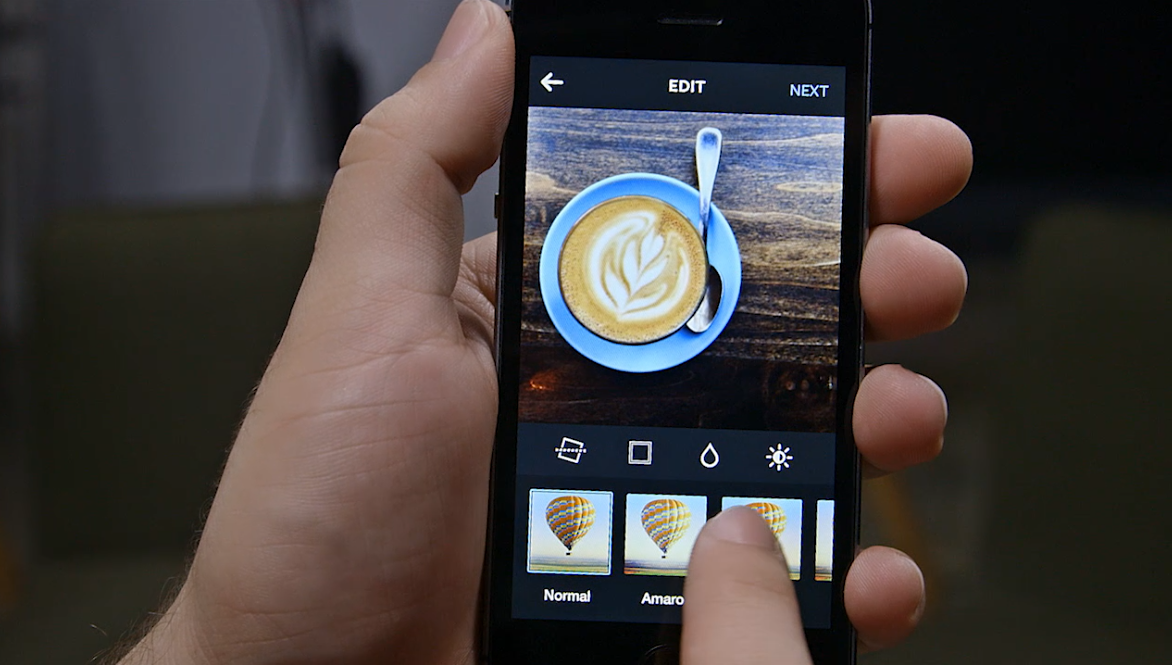 Photo-sharing app Instagram is testing out a new album feature that would let users post numerous images together in one go.

With version 10.7.0 of the app, Instagram appears to be testing a new photo album feature on Android.

According to Droid Life, the feature will let users select up to 10 images, which they can filter individually and upload as an album on their profile.

Those viewing the albums can then swipe through the photographs and like each one separately.

Those who have the capability on the new 10.7.0 update can apparently only create albums, but not actually post them to their timelines just yet.