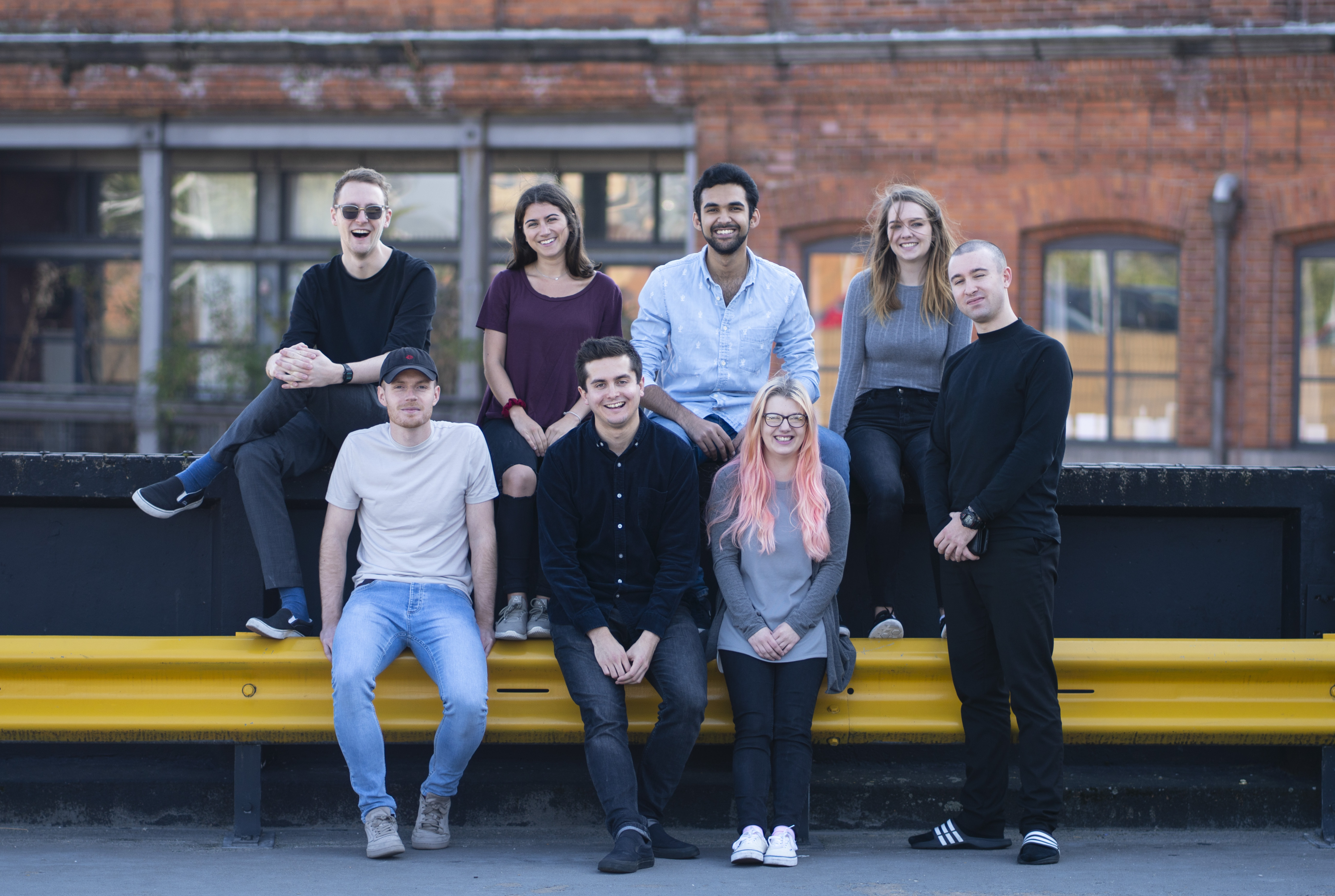 JigTalk, the dating app which encourages users to talk more by hiding profile pictures behind a jigsaw puzzle, has raised $1 million in a funding round and welcomed a new Chairman.

The round was led by Apadmi Ventures, and featured high-profile investors from London, New York and Manchester.

Founders Alex Durrant and Max Adamski plan to spend the additional capital on their London launch this month, and subsequent rollout around the UK. The app’s expanding team is based in Manchester and Canada.

The launch follows a 2 year BETA test, which saw over 15,000 participants try the platform in the North of England. Towards the start of the testing period, JigTalk became the first UK-based company accepted on the NASDAQ Milestone Makers business accelerator programme.

The new Chairman has been named as investor Christopher Edmonds, former Global MD of Technology for JP Morgan and Morgan Stanley. He has worked closely with his previous investments, and helped to steer them towards acquisitions by Google and Bloomberg.

JigTalk expects to make another high profile appointment to its board in the near future.

In July, the startup named Danielle Poleski as Head of Digital – a promotion from her entry role as Digital Marketing Executive. Poleski has been named as one of the coordinators of the app’s launch.