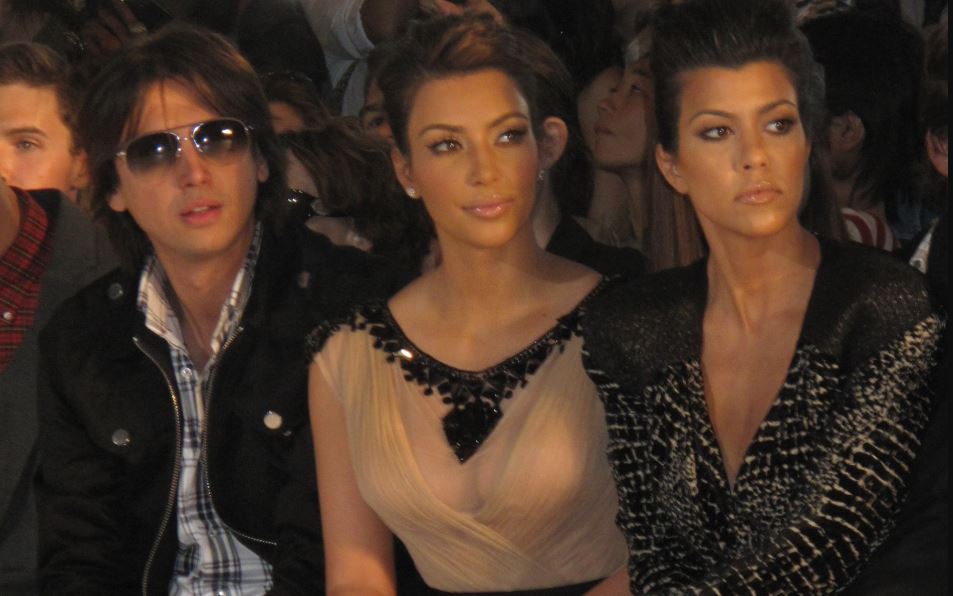 An anonymous source has spoken to Life & Style about the possibility of Kourtney Kardashian launching a dating app.

The source said: “Kris came up with the idea to create an A-list dating app under her daughter’s name.

“Initially, Kourtney said no, but she’s warming to the idea of helping people in a similar situation.”

A dating app might be able to help sibling Rob Kardashian, it is said to be thought, who is “notoriously single”.

“Kris would love to get Rob on the app,” the source added. “If they can find love for him, it’d be great free advertising.”