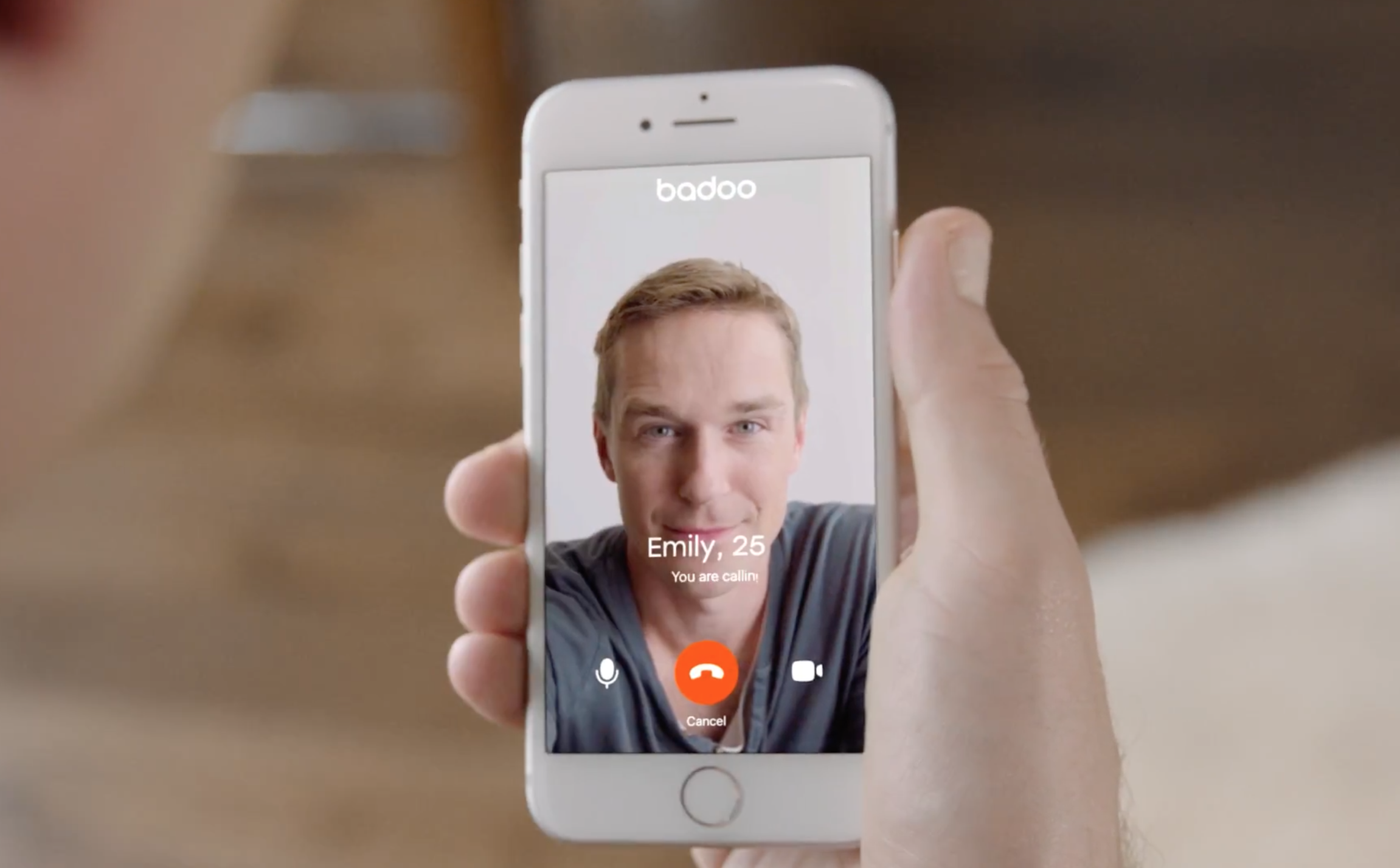 Ira Krachanovskaya, Head of Growth Marketing at Badoo, has offered seven tips to women in a piece for Liftoff.

Earlier in her career, Krachanovskaya spent time with Avazu Holdings – there, she worked with companies including Amazon, SocialPoint and OLX. Now, she leads a team of six focused on user acquisition and engagement at Badoo HQ in London.

The piece begins: “Working as a woman in a male dominant industry can be tough, especially when in a leadership role.”

It recommends that women in male-dominated industries find a mentor – someone they can share their goals with and work alongside to achieve them.

They should also take risks, and not be afraid to fail. Krachanovskaya notes that moving to London was a risk and opportunity that she took, and that it paid off massively in retrospect.

Learn fast is another tip – follow inspirational people on social media, attend networking events and read widely (both on your industry and around it).

The article also shares insights on building a great team, doing difficult tasks, accepting feedback and believing in your product.

Last week, Badoo acquired its 400,000,000th user. The market leader will co-headline GDI London 2018 alongside brands such as Jdate, Single Muslim and Yoti.