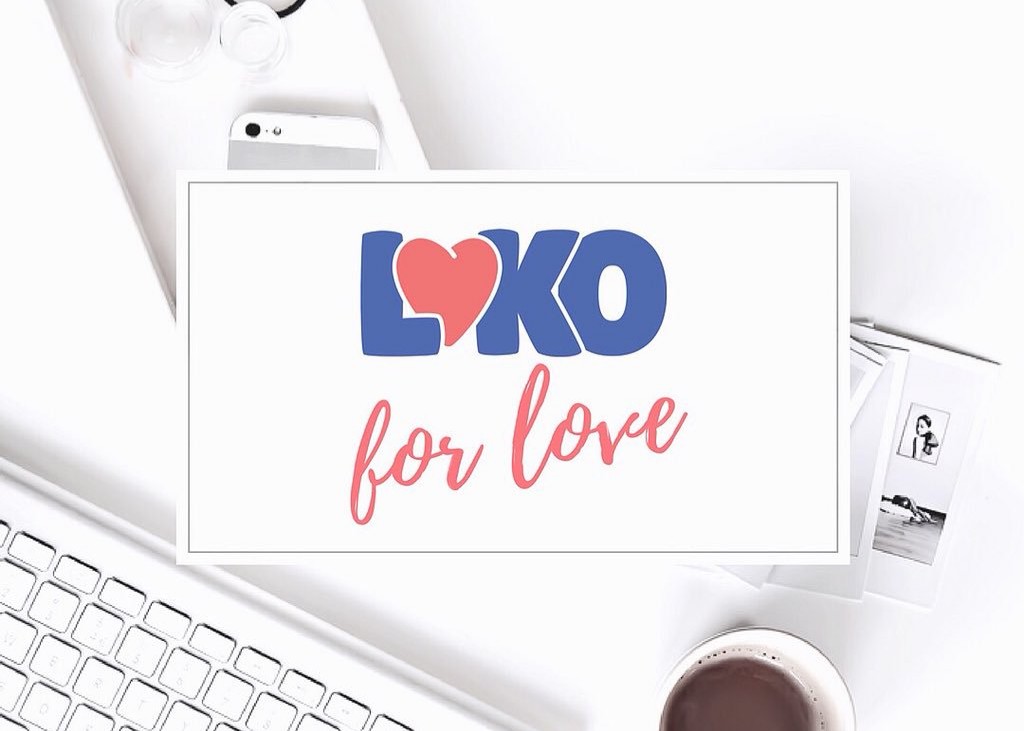 Former Saturday Night Live Comedian Norm MacDonald and Vivek Jain have appeared on the USA Today Podcast, to discuss why they co-founded LOKO.

It is advertised as being the first video-only dating app. Users create a profile by recording an 8-second introduction, and a 30-second video which goes into more detail about them.

Each video is reviewed to make sure it doesn’t include nudity or obscenity.

The idea for LOKO came about when Jain, a Canadian entrepreneur, complained to MacDonald about the number of unsuccessful dates he had been on. They decided to come up with a way to make first dates less awkward.

MacDonald explained to USA Today: “We eliminate the first date. So you don’t have to go two to three hours into something when you know within minutes if the date is bad. We do it on video and get it out of the way.”

When a match is made, the couple have to organise a 15 minute video call, which gives them a chance to decide whether or not they want to meet up in real life.

By using video LOKO is also lowering the number of fake users on the platform. Jain said to USA Today: “Static picture doesn’t portray the real person at this point in time. This is real people making real connections.”

Despite separating from his wife over 20 years ago, MacDonald was quick to make it clear that he isn’t on LOKO himself, nor any other dating sites.