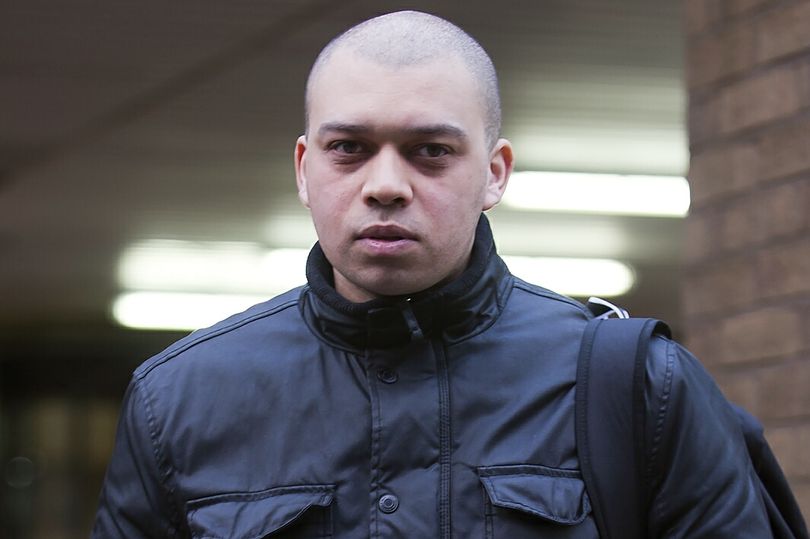 A London man accused of raping and assaulting a women he met online was cleared by a jury this week.

A jury at Southwark Crown Court agreed with Colin Leacock’s assessment that the victim (who cannot be named for legal reasons) made accusations against him because she hated Leacock’s sister Mandy.

During the trial, it was heard that Colin Leacock, 34, met the woman on Match.com in 2015 and shortly after meeting, she moved into his home in St John’s Wood as she was “lonely and looking for love”.

Not long after, the court heard that Leacock’s sister Mandy forced the woman to move in with her as a means of proving she was worthy of Mr Leacock.

However the woman “quickly became an unpaid skivvy”, being abused by the siblings and forced to cook and clean.

Southwark Crown Court heard that the victim had been hit over the head with a chair, received threats of being thrown from a 10 storey building, had her hair pulled out and even had bleach added to her bath.

And Mr Leacock was also accused of raping the women, allegedly forcing her to perform oral sex acts on him on two occasions in 2015 and 2016.

Although Mandy Leacock admitted to three counts of causing actual bodily harm, Colin Leacock pleaded not guilty to two counts of rape and two of assault, telling the court that the sex was consensual and he “never” took part in the abuse his sister had inflicted on the victim.

And this week, the jury decided that Colin Leacock was not guilty of two counts of rape and two counts of assault occasioning actual bodily harm.

Defending, Clare Wade, asked the woman: “Aren’t you just blaming him because you hate Mandy Leacock for what she did to you?”, to which she replied: “No, he did it, so don’t go there.”

A Match.com spokesperson said: ‘We are appalled by these crimes and welcome the conviction of Mandy Leacock.

“Sadly, there is a tiny minority of people who set out to harm others. While this is not confined to dating sites or even the internet, those who do so should be convicted.

“Our member’s safety is our highest priority. We continually review our policies and fully support the initiatives that the Online Dating Association and Suzy Lamplugh Trust are taking on the issue.’

Mandy Leacock will be sentenced at Southwark Crown Court.