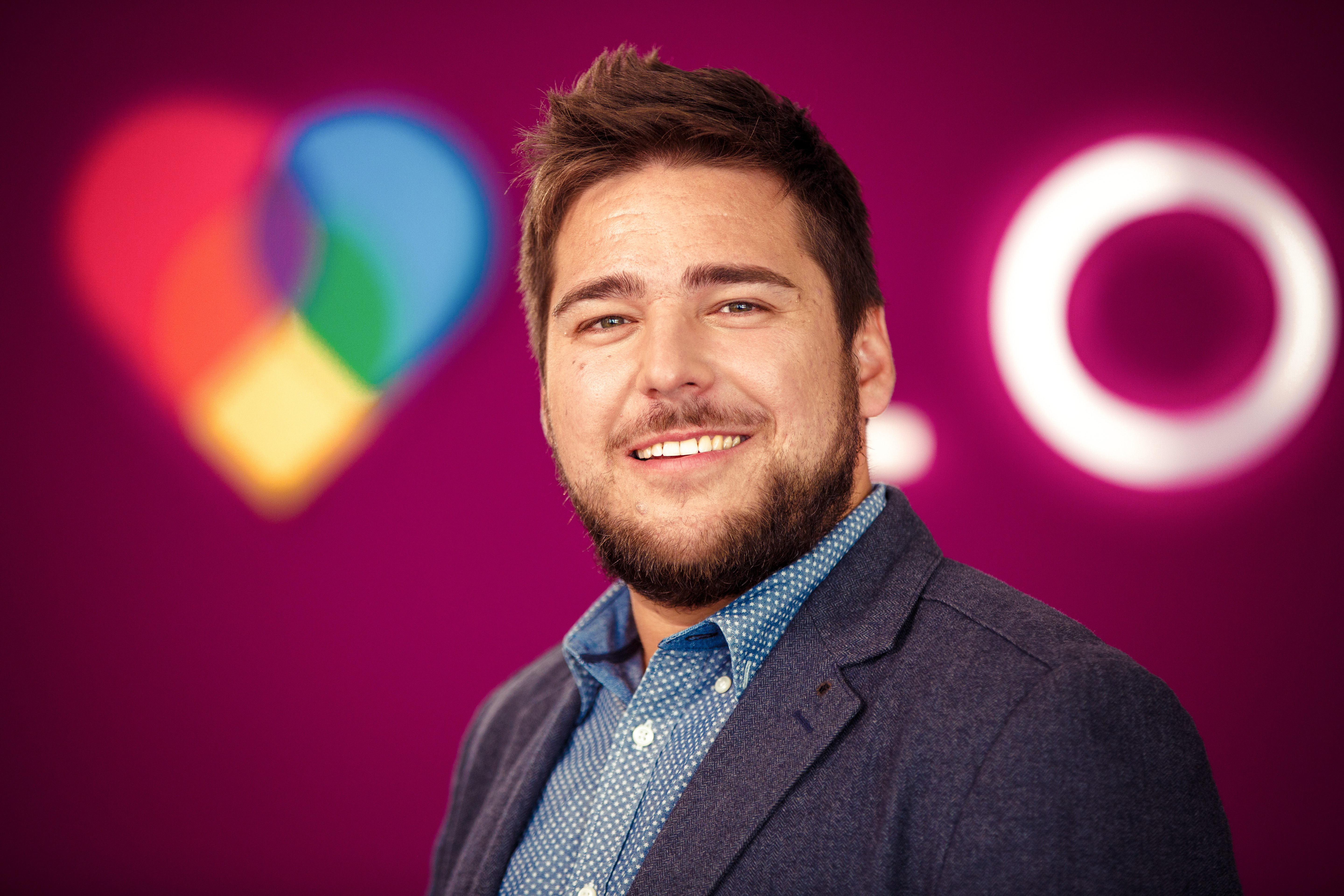 After being arrested by police in the headquarters of the dating giant he founded, LOVOO CEO Benjamin Bak has resigned from his position at the company.

In a speech to LOVOO employees in Dresden this afternoon, Bak announced his resignation from the business, saying: “My withdrawal from operations will lay the foundation for LOVOO to focus on the future.”

The news comes after LOVOO’s offices were stormed by armed police earlier this month, with officers seizing computers and mobile phones in connection with allegations of customer deception.

Both Benjamin and brother BjÃ¶rn Bak were arrested and taken into custody on 8th June, along with COO Alexander Friede.

And over a week later, on 16th June, LOVOO confirmed that Benjamin Bak and Alexander Friede had both been released by police.

In a statement provided today, LOVOO said it will give additional details about the new management structure in the near future.

The German dating giant, which was launched back in 2011, recently confirmed the raids were in connection with allegations of customer deception made about the company by an anonymous source back in September 2015.

This report was based on a set of alleged emails sent between LOVOO’s leadership that were leaked to the news site by an anonymous source.

The media report claimed LOVOO had made over €1m in profits by doing this.

Speaking about the on-going investigation, LOVOO said: “LOVOO GmbH has assured its full cooperation with the investigating authorities to provide full transparency and to clarify the accusations put forth by the anonymous source. LOVOO GmbH will continue to regularly report on the status as much as permissible.

“Being Germany’s most successful dating app, LOVOO will continue to work on clarifying the accusations and to rebuild confidence of its over 50 million users and its 200 employees.”

Back in July 2015, before the allegations surfaced, we interviewed Bak about founding LOVOO, and growing the company to a position where it had over 30m users.