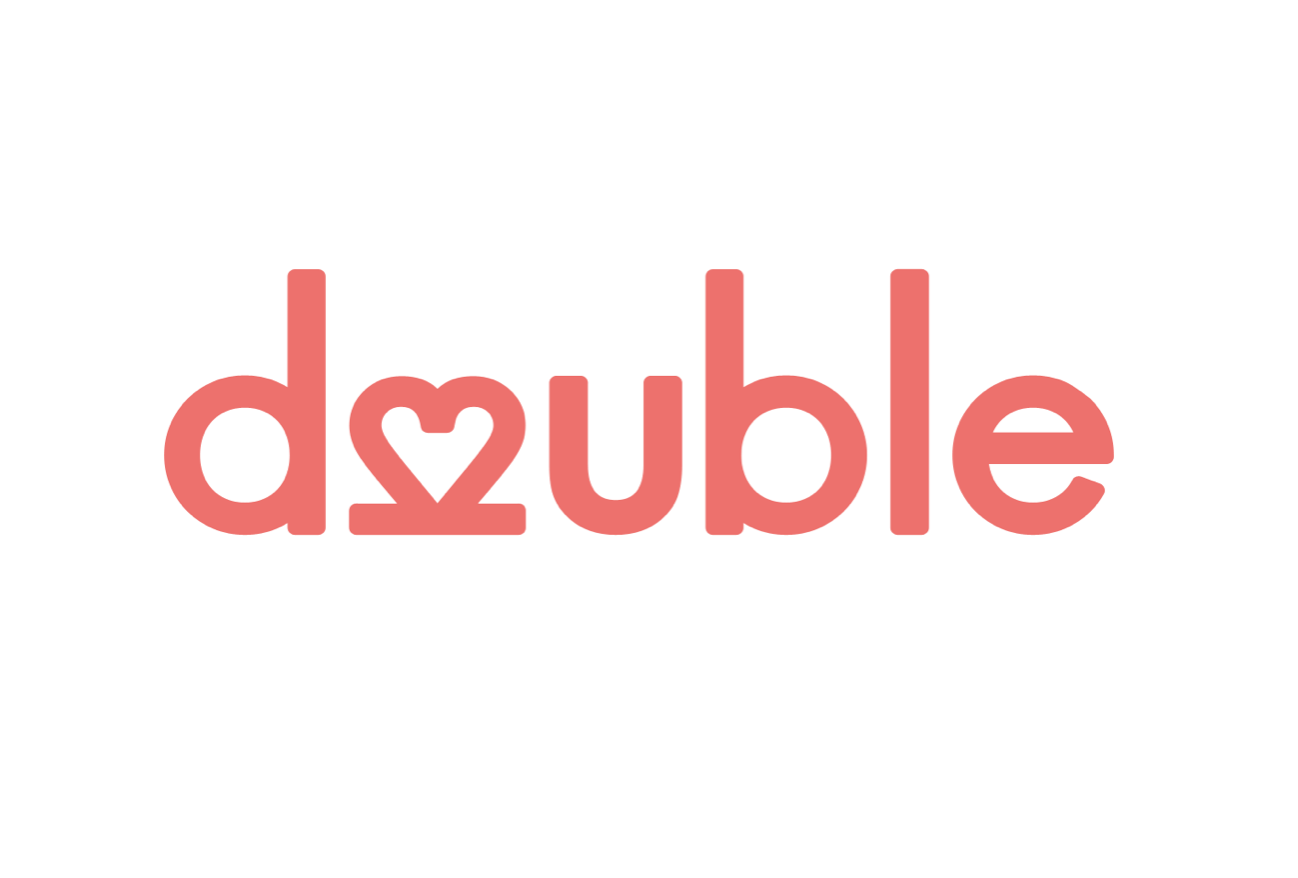 M14 Industries has acquired dating startup Double, the mobile app that successfully secured £75,000 on the BBC show Dragons’ Den at the end of last year.

Built in 2014, the “Tinder for double dates” app lets users pair up with their friends, then swipe through other sets of pairs, before matching with someone and a group chat is opened.

At the start of 2015, Double appeared on Dragons’ Den, securing an impressive £75,000 in funding from Moonpig founder Nick Jenkins who was impressed by their “unique offering in an otherwise saturated market”.

When GDI spoke to them earlier this year, its founders – Loren Gould, Gary MacDonough and Ben Greenock — told us the platform had hit 25,000 MAUs and was seeing an 18% week-on-week growth.

And now it has been revealed that M14 Industries, the Manchester-based white label “Wordpress for dating apps” platform, has acquired the dating startup for an undisclosed sum.

Although details about the deal, which closed this week, are currently being kept under-wraps, M14 told GDI that Double has “a natural home within M14.”

Founder & CEO John Kershaw said: “We gain amazing insights into their data, we gain a whole load of new users, and we have an amazing new product within our portfolio.”

Check out our interview with John Kershaw below, and read about Double on Dragons’ Den here.