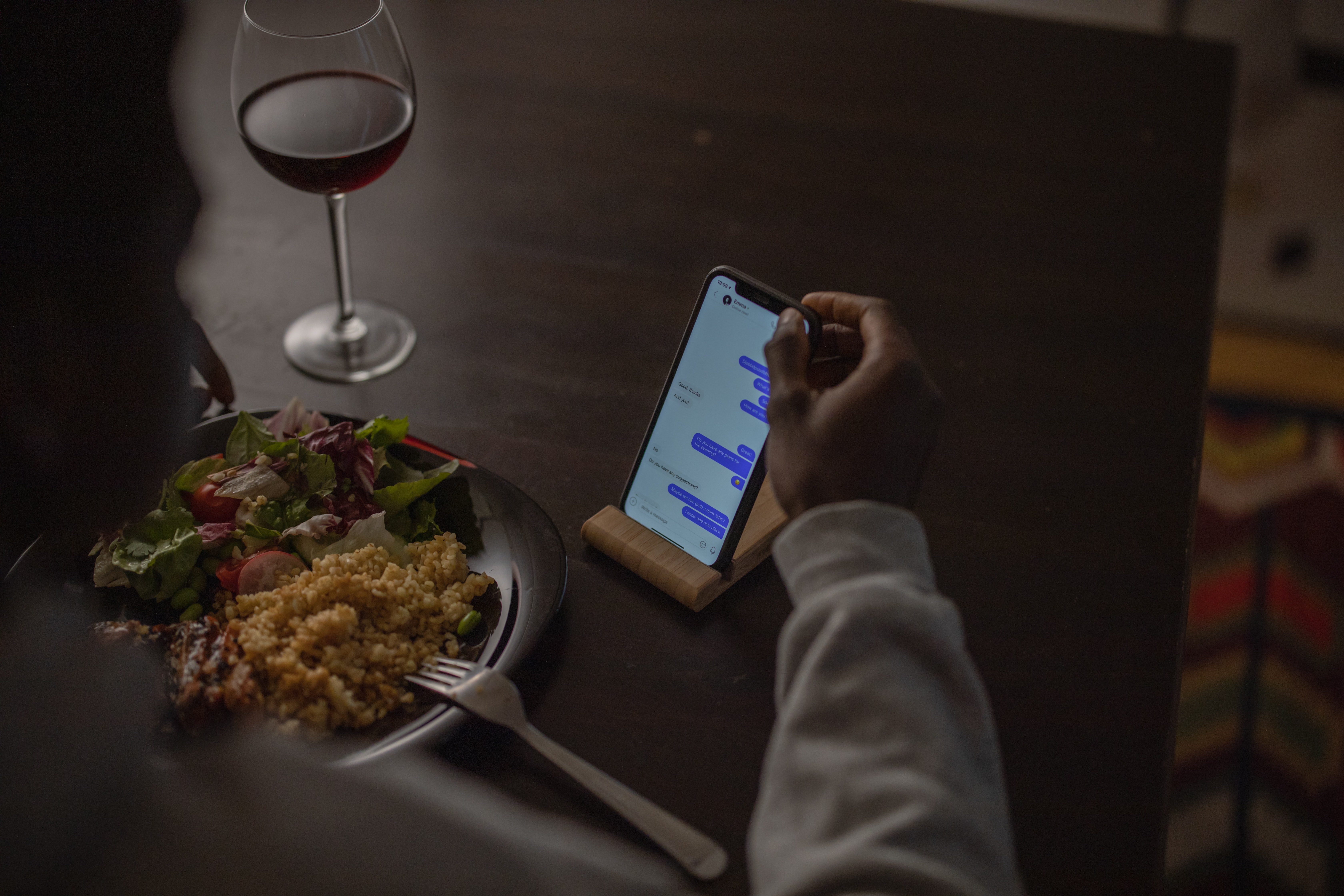 According to a recent State of Mobile 2022 report, the mobile dating market doubled in size between 2018 and 2021. During the pandemic, weary singles and young people have been noticeably ditching the most popular dating apps such as Tinder, Bumble, Hinge, and many more.

Steadily building out its proprietary suite of mobile apps, Hello Pal International Inc. has grown from its language learning and travel app beginnings to a social interaction juggernaut that has a unique specialty in cryptocurrency mining.

Recently, the company launched its latest DogeChat and DoggeChat apps, which successfully bridge the appeal of video livestreaming, cryptocurrency transactions, and 1-on-1 VIP chatting interactions.

“We expect these apps to be very synergistic to our current livestreaming and crypto-mining operations,” said KL Wong, Founder and Chairman of Hello Pal. “They will not only bring into our existing ecosystem new users from different markets, but also allow us to start implementing our goal to make the use of cryptocurrency more widespread in the world, starting with our users.”

Where DoggeChat is set to launch first with payments made in fiat currencies through Apple Pay and Google Pay, DogeChat payments will be made in DOGE and other cryptocurrencies.

Now livestreaming creators can interact 1-on-1 with their audience members at their own discretion, and get paid for their valuable time (even in crypto!). After a brief free period, Initiators of the calls pay per minute to the receiver of the calls, incentivizing longer conversations.

Back in 2021, Hello Pal made history by becoming the market’s first listed company focused on mining Litecoin (LTC) and Dogecoin (DOGE). Reaction to the announcement was swift, causing a surge in traffic so heavy it temporarily caused a website outage.

“Our marketing and technical team made incredible gains in expanding our user base in the Middle East during the last year,” said KL Wong, Chairman and CEO of Hello Pal. “Livestreaming activity has exceeded our expectations in outside China as certain key metrics represent nearly two-thirds of activity.  Our focus will now shift to expanding in the same way in other parts of Southeast Asia, other Middle Eastern countries, and India.”

Although Hello Pal started its journey with strong support within the Chinese market, on-boarding outside has been extremely successful, with 2000-2500 hours of livestreaming time per day versus Chinese livestreaming of 1000-1200 hours per day. Within the business model is gift giving, of which there are 1200 gift givers per day from the Middle Eastern market versus China’s daily gift givers of 700 per day.

It’s projected that these livestreaming operations will grow even more upon the successful launch of DoggeChat and DogeChat. The 1-on-1 video chat apps will expand Hello Pal’s international platform thereby increasing the exposure of livestreaming into new regions.

China’s livestreaming crackdowns initially hurt video-game streaming platform Bilibili Inc., falling 11.5% in Hong Kong. However it quickly rebounded with a price increase of over 13% along with other Chinese tech stocks, as the internet crackdown was rumoured to not be as bad as initially thought.

Bilibili has been making gains with international retailers and brands selling in China. According to the company’s financial report, the average daily active users (DAUs) reached 62.7 million in Q2 2021, a 24% increase from the same period in 2020. With quick market share growth, marketers and brands are paying more attention to this platform. China’s Gen-Z and other young people are growing increasingly loyal to the platform, as they entertain, learn, communicate and publish on this emerging long-video platform.

Beyond its flagship Tinder app that’s become synonymous with which direction you swipe, Match Group, Inc. also has other app such as Ablo, and French-dating app Meetic, which are both designed to meet strangers.

Specializing in arranging opportunities for strangers to get together, Match expects its Q1 2022 revenues to be between $790 million and $800 million, indicating year-over-year growth of 18-20%.

Through the introduction of Tinder Lite, designed to expand Match’s international presence, ot appears the company has a new key catalyst. Tinder has expanded its video in profile feature to more members globally. Videos within Tinderprofile allow members to express themselves better, discover more about others and find the right match.

Parent company of popular apps Bumble, Badoo, and Fruitz, Bumble, Inc. also saw huge growth in 2021, closing strong with a 42% increase in revenue in Q4 2021 from Bumble alone, and increasing the app’s paying users count by 29%.

“We are pleased to deliver another quarter of strong revenue and adjusted EBITDA growth and are excited to add Fruitzto our family of global, market-leading apps,” said Whitney Wolfe Herd, Founder and CEO of Bumble. “In our first year as a public company, and with our mission at the forefront of everything we do, we successfully executed on our core strategic priorities: driving scale and engagement, increasing monetization, and improving profitability.”

Originally calling its app Tantan, the ‘Tinder of China’, Hello Group Inc. decided to ditch its dating app earlier this year. Designed to harness AI and machine-learning to make better matches, the

“2021 was a busy year for us,” said CEO Wang Li in a brief statement accompanying Hello Group’s 2021 year end results. “Despite a variety of external challenges, our team was able to methodically execute our strategic priorities and delivered solid results.”

Tantan’s revenue plunged by more than 40% to 437 million yuan ($69 million) in the Q4 2021 from 741 million yuan a year earlier. Hello Group added that Tantan had 2.5 million paying users at the end of the year, down 14% from just three months earlier when it had 2.9 million users.