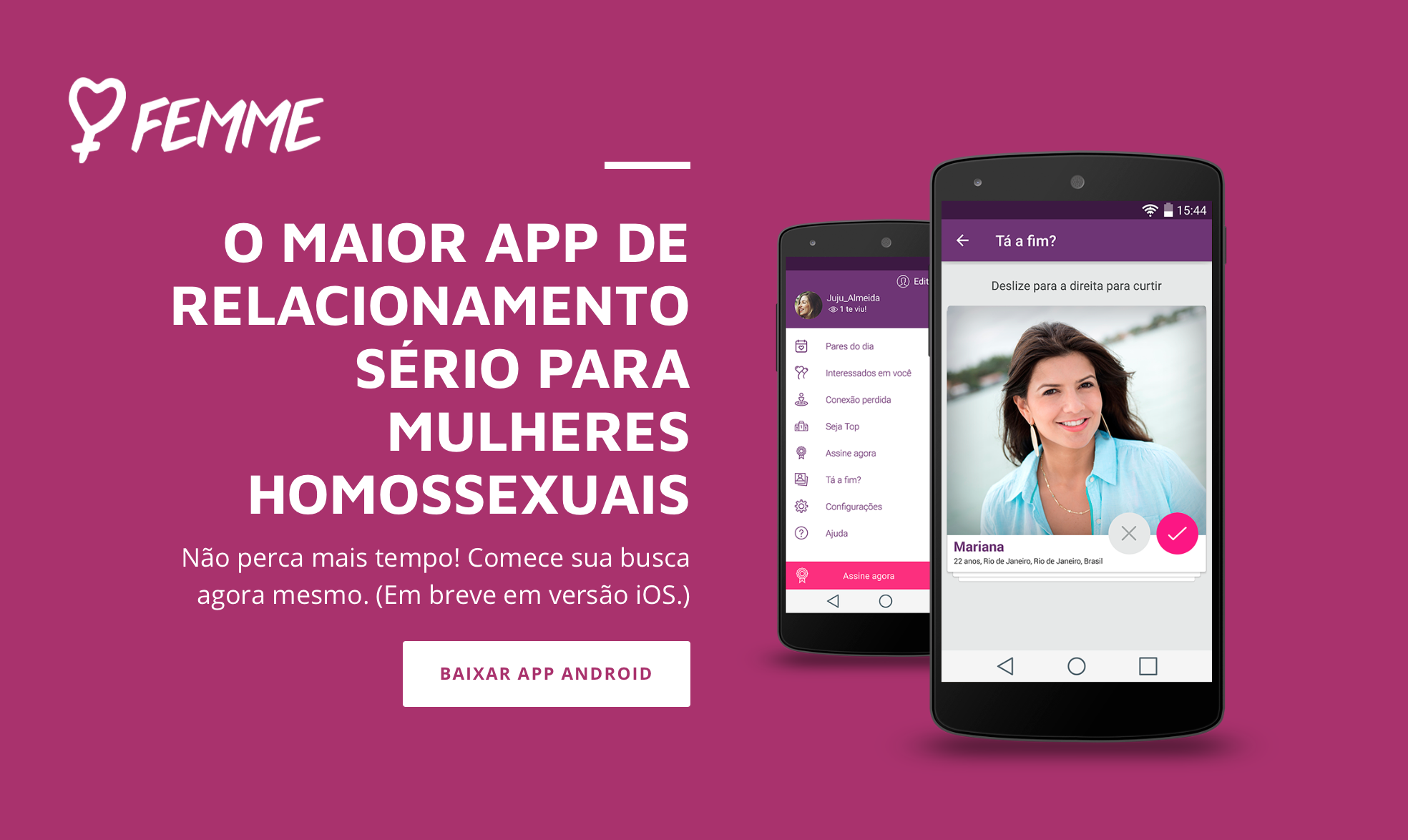 Created and developed in Brazil, the app lets users browse through members and like those they are interested in.

The mobile app also offers a premium subscription layer costing R$21.99 ($6.99), which lets you message people, add other users as favourites, and see who has liked your photos or read your posts. Marcos Moraes, the president of Match Group LatAm said he expects that the product will have 40,000 registrations by the end of 2017, and will have contributed to 10% of the group’s revenue.

The release is part of Match Group LatAm’s strategy of launching more niche sites in the area, having already expanded over-50s product OurTime and SingleParentMeet into Brazil.

Read more about the European release of OurTime here, and check out Femme on Android here.