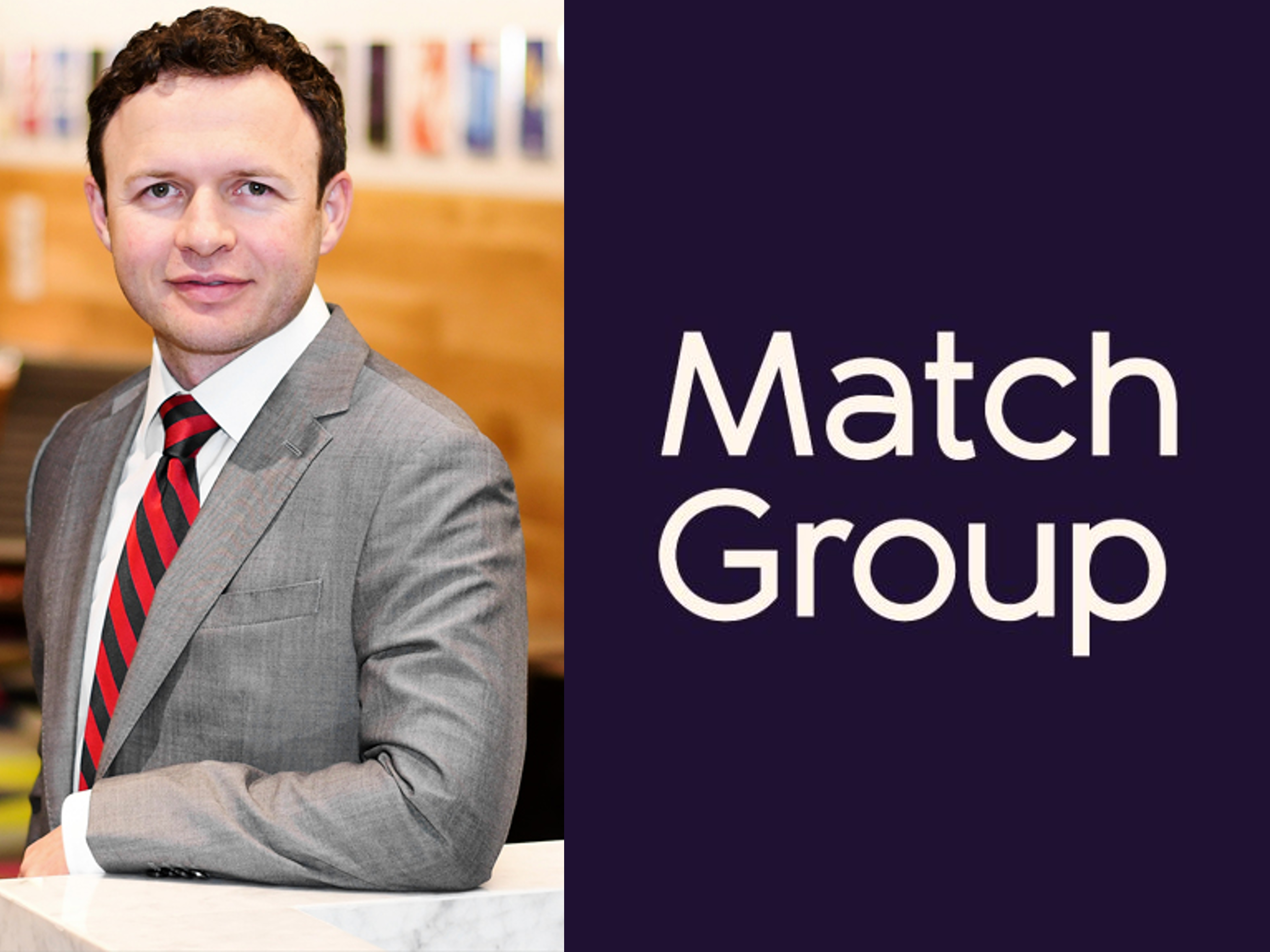 The Match Group has offered their Chief Business Affairs and Legal Officer more than $16 million USD as they prepare to wager an antitrust lawsuit against Google.

Jared Sine received more than $16.9 million in total compensation last year, including a stock award valued at nearly $15.6 million, a $500,000 base salary, and a $900,000 bonus, the company disclosed in a proxy filing. He joined Match as its general counsel in 2016, became legal chief four years later, and took on the additional business affairs title in 2021.

Match sued Google on May 9, accusing the company of monopolistic practices over app store billing rules that have also been the subject of other lawsuits.

In other personnel moves, Match announced that Bernard Kim will be taking over from Shar Dubey as CEO of Match Group, assuming day-to-day responsibilities for the organisation and will be joining Match Group’s Board of Directors. Dubey will continue to serve as a Director on Match Group’s Board, and will serve as an advisor to the company, allowing her to focus on product strategy while playing an integral role in the transition.

Match has also appointed a new legal leader for its Tinder business in Laura Blau Michel. She is a former intellectual property associate at California-based law firm Knobbe Martens Olson & Bear. Match hired Michel in 2017 as its first in-house lawyer focused solely on its most popular dating app.