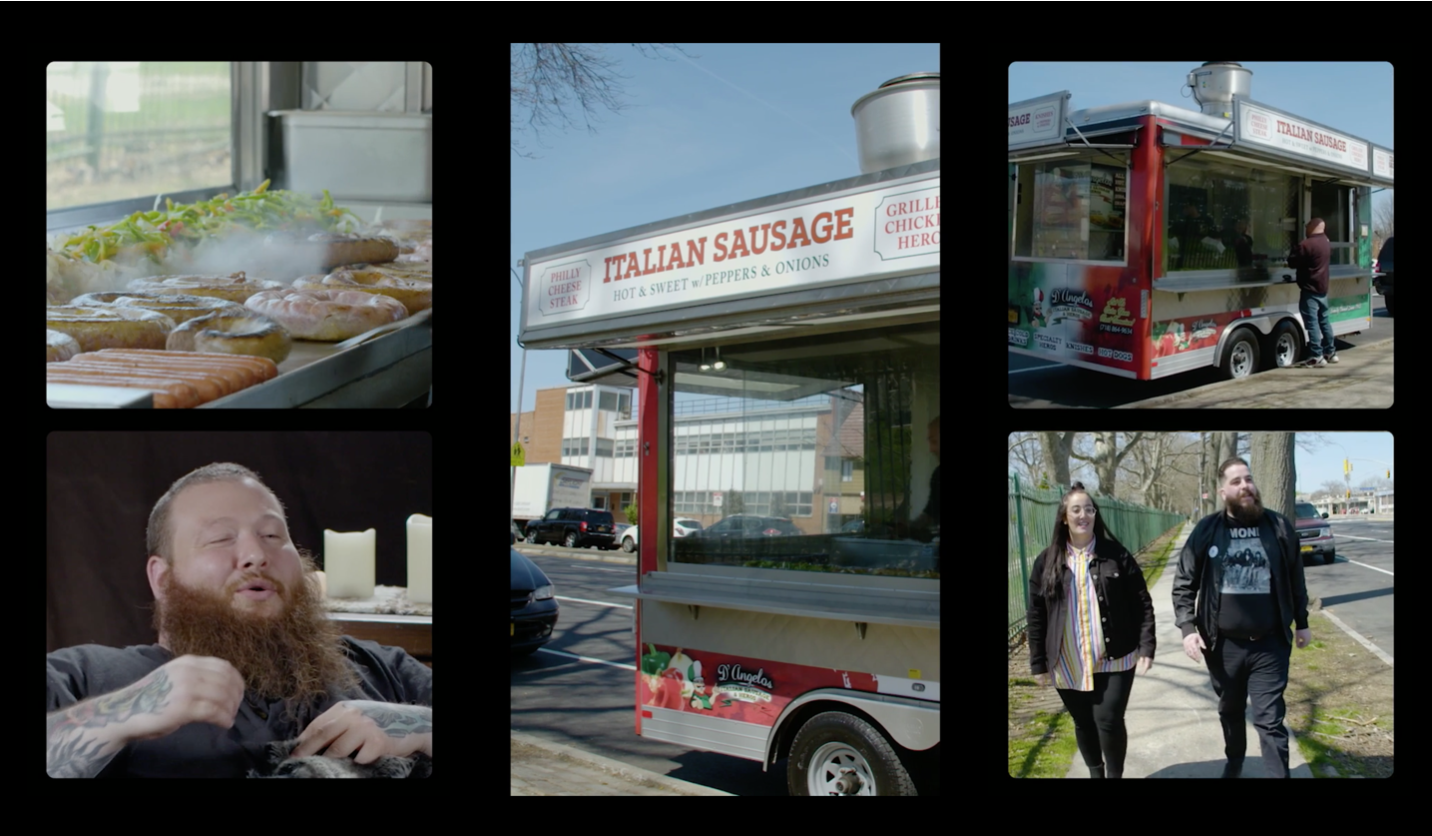 Match and Vice have partnered together to create a new short-form video dating show for Snapchat.

The new weekly eight episode series was first announced back in March, and has now premiered on the mobile platform.

The first episode, which is 1.38 minutes long, sees Action Bronson sending Dean and Olivia to Ozone Park in Queens to tour a graveyard, before stopping by D’Angelo’s Sausage Truck. As presenting sponsor of the Vice show, Match branding appears at the beginning and end of the episodes.

To watch the show, users of Snapchat must subscribe to the Hungry Hearts show within the app.

Speaking to AdWeek, Match CMO Ayesha Gilarde said: “The Hungry Hearts content is so relevant to what we do at Match so it was a natural fit for our brand to be a part of this show to connect with singles.”

Snapchat Discover allows publishers to create stories full of interactive content that users can engage with.

A host of huge publishers including The New York Times, VICE Media, CNN, ESPN and the BBC all create channels on the Discover section.

Last month, it was revealed that 29m people watched NBC News’ daily show on Snapchat Discover in one month.

Check out a clip below.