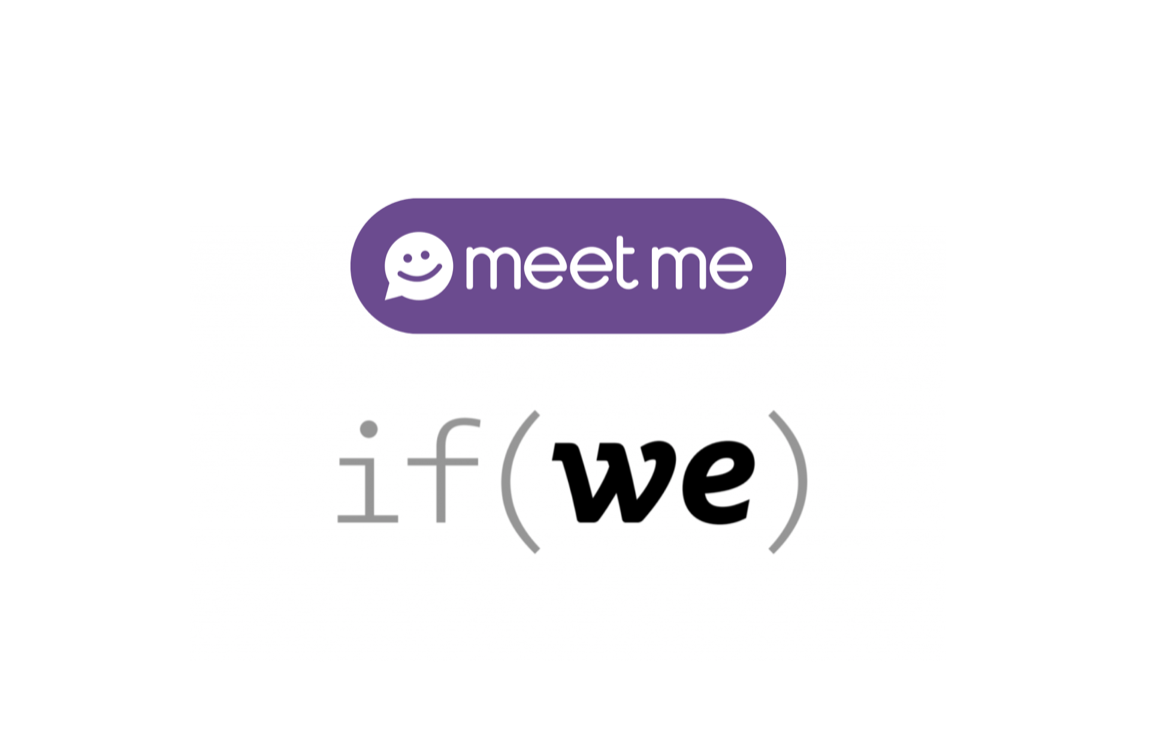 MeetMe has made another big addition to its growing empire, acquiring Silicon Valley social company if(we) for $60m.

if(we) runs two mobile social brands, Tagged and hi5, which have a combined user base of over 300m and users in over 100 countries.

With the deal, it is expected that if(we)’s main products Tagged and hi5 will remain as separate brands and products.

Its headquarters will remain in San Francisco, MeetMe having extended offers of employment to 87 of the company’s 100 staff.

if(we) CEO Dash Gopinath will also assist with the transition for one year after closing.

MeetMe is funding the acquisition with a $30m loan from J.P. Morgan Chase, along with “cash on hand and cash from operations”.

Geoff Cook, CEO of MeetMe, said: “We believe this combination provides a clear pathway to $150 million in annualized revenue with adjusted EBITDA of $50 million for our combined company.

“We are very excited to add if(we) and its flagship brands Tagged and hi5 to our portfolio of mobile apps for meeting and chatting with new people. if(we) brings a sizable global community, with strength in the US, to our portfolio.

“Their mobile apps are experiencing significant revenue growth and we expect that to accelerate in 2017 as we introduce our best practices around engagement and monetization.”

The move comes nine months after MeetMe announced the acquisition of Skout, a pioneering social brand with 3.5m MAUs, for $55m.

The integration between the two companies began recently, members of both Skout and MeetMe able to browse the combined user bases.

With the combined Skout and MeetMe MAU figure sitting at around 8.4m in Q4 2016, the if(we) acquisition will increase this number even further, rising 28% to 10.6m.

Daily active users are also expected to increase from 2m to 2.8m after the deal closes, 1.1m coming from the US alone.

David Clark, MeetMe CFO said: “We expect the acquisition to close in the second quarter and to be accretive to earnings and to generate additional free cash flow for MeetMe in the first twelve months following the closing and beyond.

“Over time, we believe that through additional synergies from combining our technology platforms, optimizing our monetization engine, and cross-promoting to each user base we can generate additional value from this acquisition.”

The company’s team is also being shuffled around, Skout co-founder and CTO Niklas Lindstrom joining MeetMe as CTO and MeetMe’s former CTO Rich Friedman rejoining the company as SVP of Engineering.