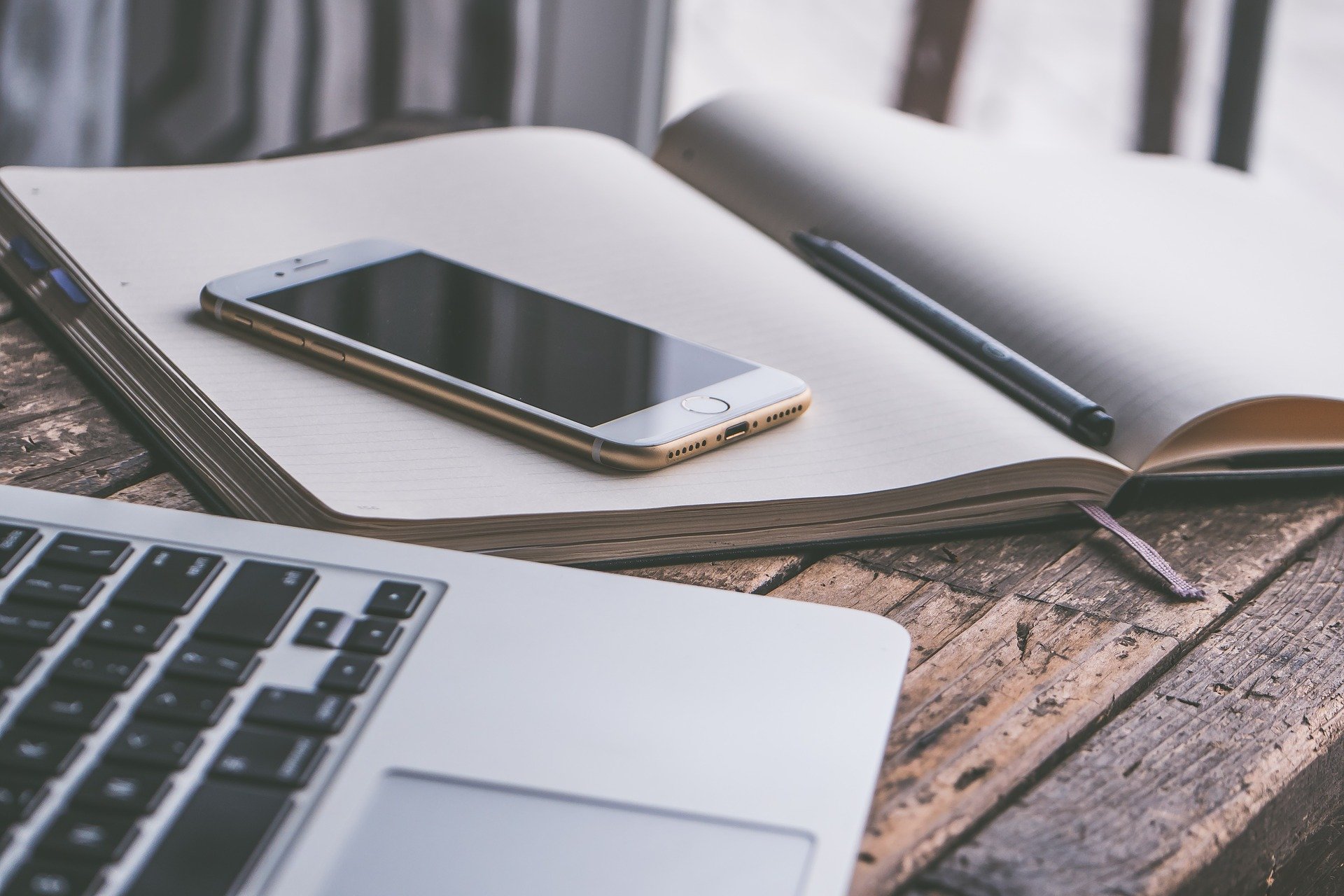 Leading mobile data and analytics platform App Annie has revealed that the global usage of mobile apps in Q3 has increased year-on-year by 25%.

Throughout July, August and September, consumers spent more than 540 billion hours on all mobile apps.

More than 33 billion products were downloaded, with Google Play accounting for approximately three-quarters of this number. Downloads on the Android app provider increased by 10%, while iOS installments grew by 20% to just under 9 billion.

Users spent a record $28 billion throughout the quarter, with over $10 billion being paid out in the Google Play Store.

Tinder overtook TikTok as the number one non-gaming by consumer spend, as the online dating industry continued to perform strongly in the time of social-distancing measures and lockdown policies.

Specifically in the UK, Tinder was second behind streaming service Disney+ in terms of in-app user purchases. Bumble was ninth, marking a one position climb from the same quarter in 2019.

Match Group was one of the founding members of the ‘Coalition For App Fairness’, a new organisation which is challenging the way Apple and Google operate their respective app stores.

One of the aims of the coalition is to encourage the technology giants to drop the mandatory 30% commission they charge for purchases. It says that this tax makes services more expensive for users and introduces unnecessary financial difficulties for smaller businesses and startups.