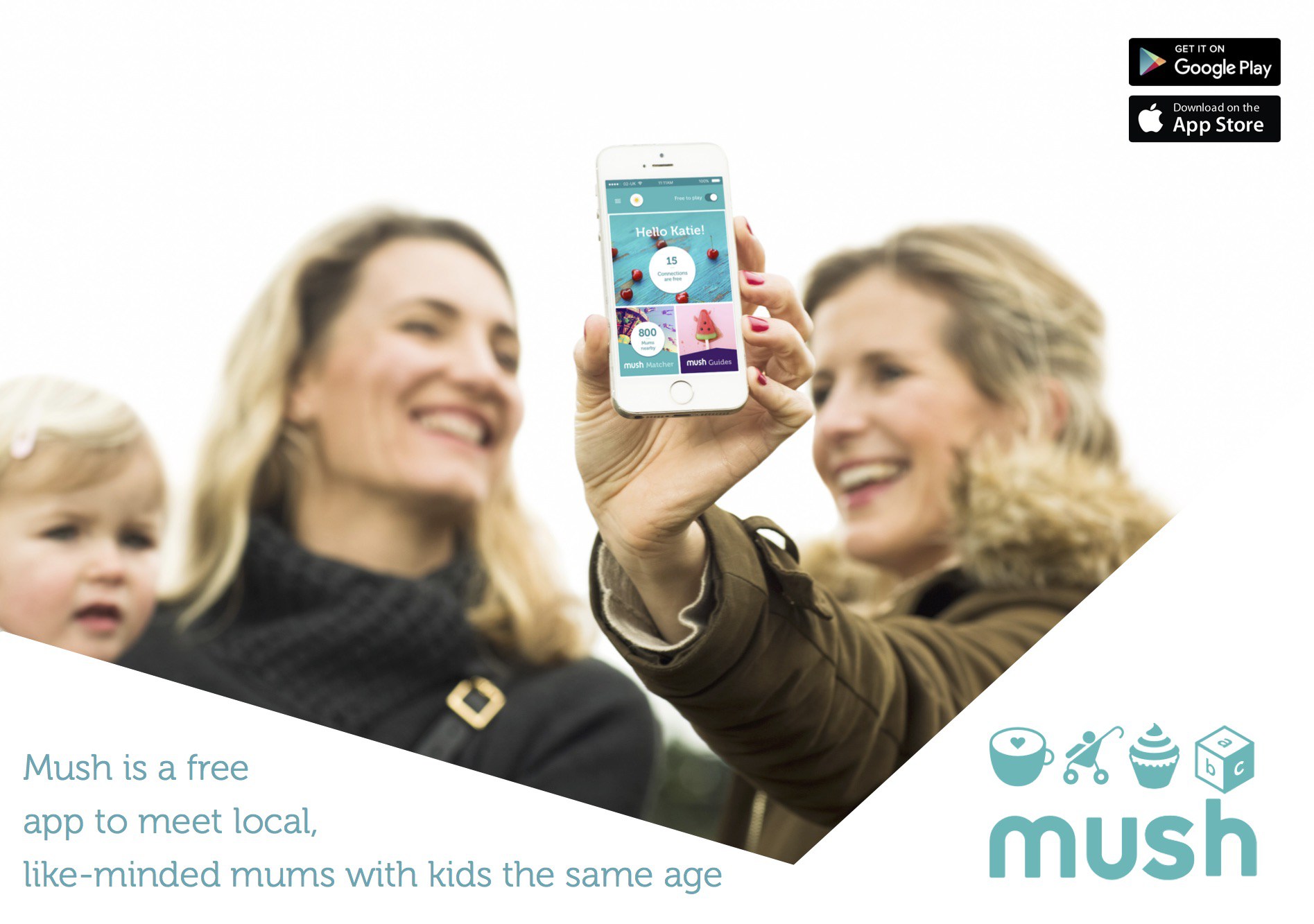 The social app for mums, Mush, has raised £2 million in a funding round led by Octopus Ventures.

The app, which was founded by Sarah Hesz and Katie Massie-Taylor and launched in 2016, has been downloaded by over 300,000 mothers across the UK and Australia.

Mush recently conducted some research, and it discovered that 80% of new mums struggle with loneliness and that one in seven also suffer from post-natal depression.

This is where Mush comes into play, with the platform aiming to help mothers create real life friendship and support with other women who face the same issues.

Massie-Taylor said: “Mush was launched to make sure that no mum feels alone in those crazy days of becoming a parent. Our platform has the power to help address taboo topics like loneliness, post-natal depression and low self-esteem that is felt by hundreds of thousands of women across the UK.

“We see first hand the voracious appetite from millennial mothers for more human interaction and the desire to build a real life community amongst them, to celebrate the highs and the lows of being a mum. Since launching 18 months ago, Mush has evolved from a basic ‘dating app’ to a fully fledged support and advice network for mums.

“We are excited about how this recent investment will enable us to further develop Mush’s feature set to help more mums across the UK and beyond.”

Eyal Rabinovich, investor at Octopus Ventures, said: “At a time when trust in social media has plummeted and the big players have become impersonal, Mush is bringing purpose back and engaging real people in a way that could shape the future of social media. We admire Mush’s determination and impact in tackling widespread issues faced by mothers.”