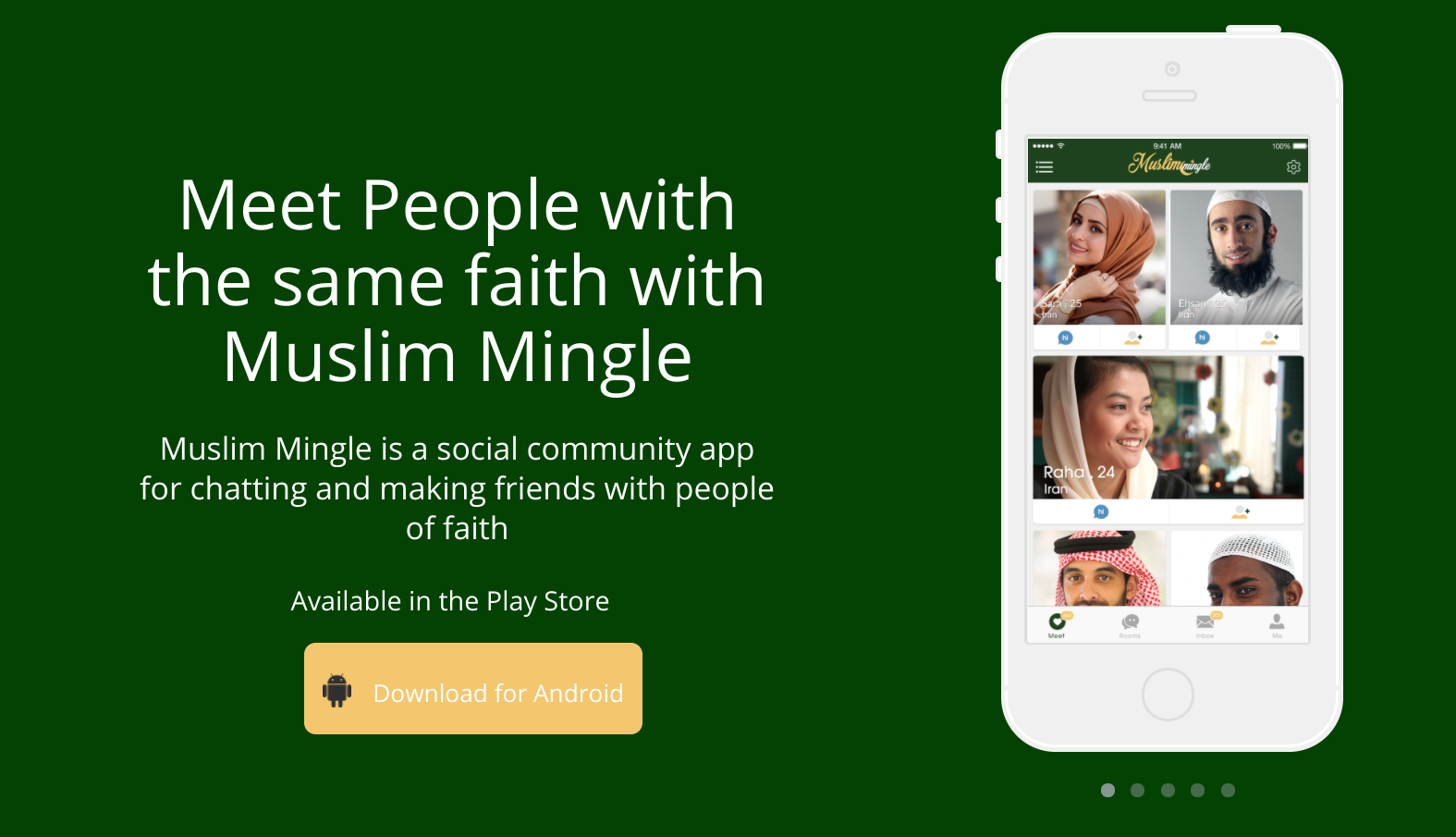 A number of apps designed specifically for Muslims, including dating platforms like Muslim Mingle, have been accused of selling user location data to the US military.

It’s believed that a third-party company called X-Mode is obtaining granular movement data, before selling it on to the military and other contractors. There is no official word on what this information might be used for, but there are some concerns about the impact it could have on international disputes.

Muslim Mingles has more than 100,000 downloads and doesn’t appear to mention ‘X-Mode’ anywhere in its public privacy policy. MuslimPro is also involved in the scheme, a popular prayer app that has been downloaded almost 100 million times.

According to the ‘X-Mode’ website, an app with 50,000 daily active users can earn approximately $1,500 a month for its data.

While talking to Vice, a spokesperson for the US Special Operations Command confirmed it was using certain types of software, but did not name any specific apps. They said: “We strictly adhere to established procedures and policies for protecting the privacy, civil liberties, constitutional and legal rights of American citizens.”

Mark Tallman, an assistant professor at the Department of Emergency Management and Homeland Security, added that it would be “naïve” to assume that foreign militaries are not using similar tactics.

The US government demanded last year that the Beijing-based Kunlun Tech give up its control of Grindr, because of its potential affiliation with the Chinese government. There were concerns about how the data from a gay dating app could be used to bribe influential citizens.

The $620 million sale to San Vicente Acquisition LLC was completed in June 2020.