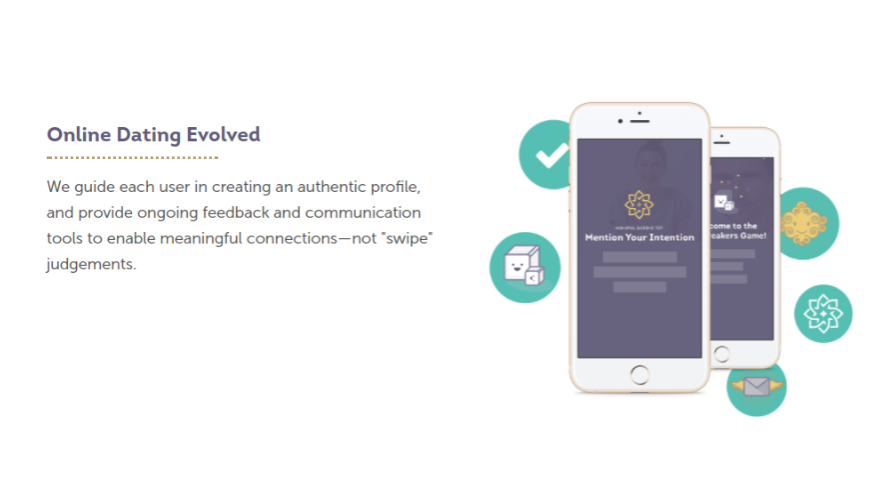 A new app entitled ‘MeetMindful’ is attempting to pair up mindfulness enthusiasts online. It will serve both as a meeting ground and as a singles site for the interest group.

Mindfulness (broadly defined) has gained immense traction with Western consumers since the turn of the decade – yoga, meditative practice and healthy dieting are all on an upward curve, and a number of new apps have emerged in the mindfulness space.

Headspace, the most well known, was the UK’s sixth highest non-gaming app by revenue in 2017. Public intellectual Sam Harris, a high profile advocate of mindfulness, is set to release a meditation app in 2018.

Founder Amy Baglan says: “In the same way things like whole food diets and yoga were once fringe trends, we’ve experienced a tipping point where enough people have accepted these things as an integral part of their lives. Mindfulness is no different.”

MeetMindful, with its dating and community focus, may have carved out a valuable niche.

Users on the app create detailed profiles via a questionnaire, and can then browse other profiles without ‘discarding’ them by swiping.

Initial feedback on the platform has been good: of the app users that changed their Facebook relationship status to ‘taken’, 75% reported that they’re more satisfied with their new relationship than with previous ones.

Baglan adds: “We consistently hear that MeetMindful has higher quality members who act with a level of integrity and authenticity seldom found on other dating apps”.