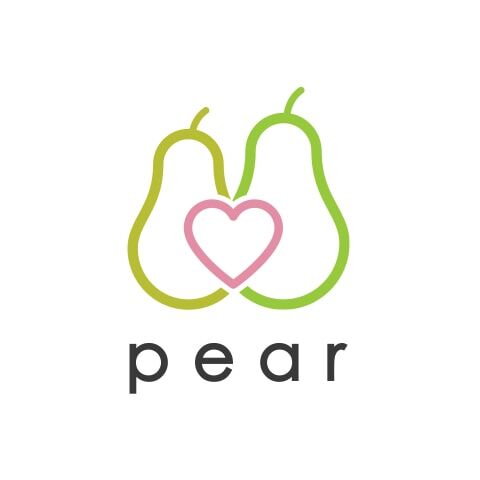 The brand new dating app, pear, which matches people who truly like each other, has recently launched in London.

pear was created by Daniele Condorelli and runs a Nobel-Prize-winning algorithm.

Algorithm Matching is the company behind the dating app, and was founded in May 2016 by him and David Petersen.

Initially the company decided to use mathematics to create a dating app, and had the aim to apply algorithm matching to a number of fields – from dating to recruitment.

Matches are found using the Nobel-Prize-Winning algorithm developed by mathematicians David Gale and Lloyd Shaply, which was published in a work that they titled ‘The Stability of Marriage.’

Users are able to choose who they like best between two profiles in order for preferences to be revealed honestly.

With this information, pear’s algorithm uses this to match users with people they rank highly, who also rank them highly.

The app then “pears” users together, and if you are matched with someone it means that there is no other person that you like better from your match, who would also rather be matched with you.

pear believes that this is a mathematically perfect way to find a match.

The company has said that pear is very different to other dating apps as it states: “We only create matches that matters, and a limited number of them at each point in time.” CEO and Professor of Economics (PhD) Daniele Condorelli said: “pear solves the congestion problem that afflicts apps like Tinder, especially in larger cities: some users are matched with too many users and it becomes unclear who really likes who, as people engage more and more in compulsive and mindless swiping.

“This experience quickly becomes unpleasant for users who are serious about finding a date, and we are here to fix this.

“We’re excited to launch the app and we hope to help thousands of Londoners find their perfect match.”

pear is available both on iPhone and Android.