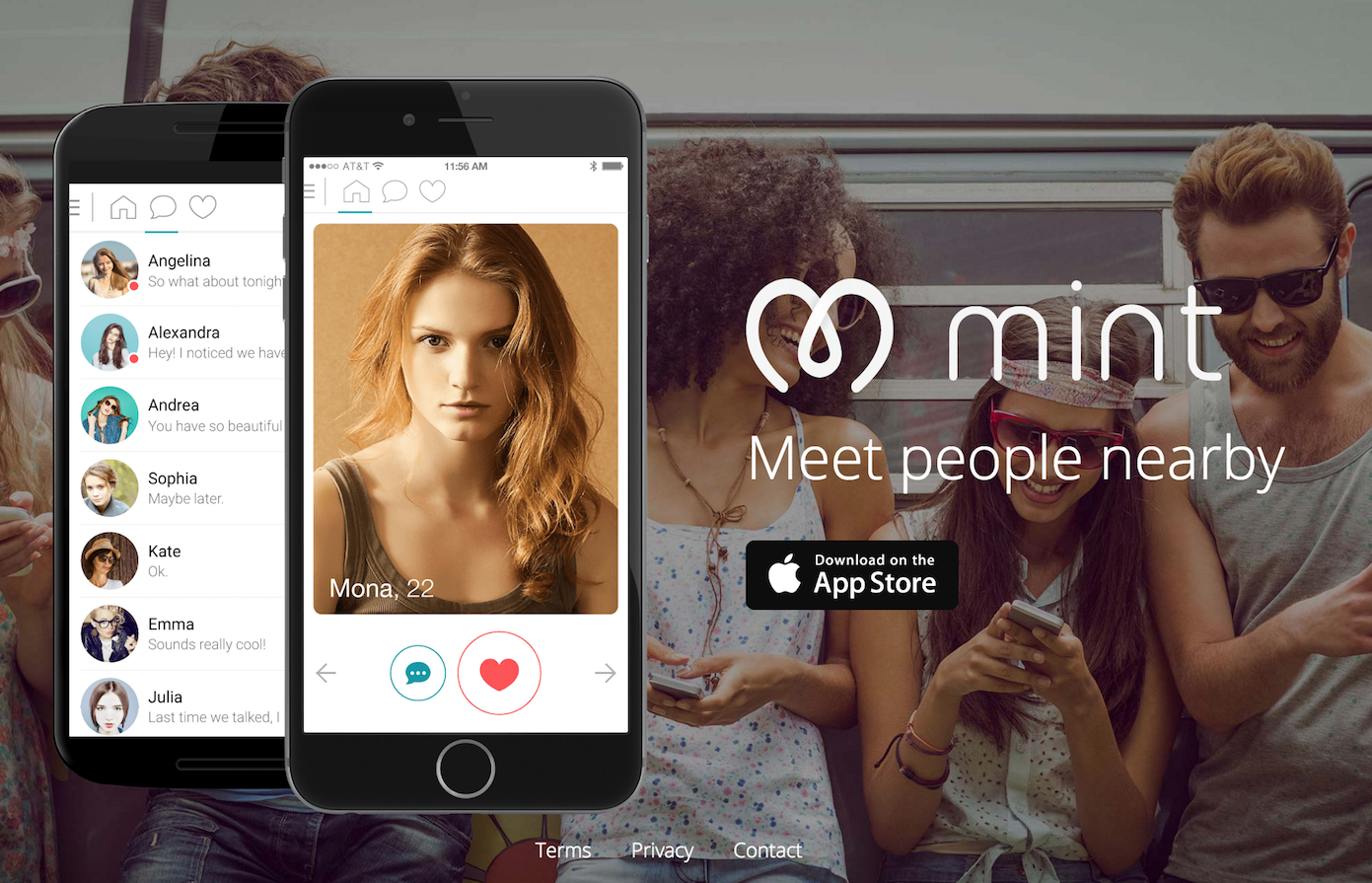 Online dating app Mint has just been backed by the founders of Ask.fm.

The creators of the social network, Mark & Ilja Terebin and Oskar Liepins, founded the company in 2010, and sold it to IAC after a media uproar about cyberbullying.

And the founders have now invested $1m in dating startup Mint, according to TechCrunch, which is a new app founded by former Ask.fm designer Klavs Sinka.

Mint is a location-based app that connects with Facebook and lets you swipe left and right through various singles – but rather than dismissing these matches like Tinder, you don’t “lose” a match, and can keep returning to them at a later date.

Mint says it has been downloaded 100,000 times and has over 10,000 daily active users, mostly from Canada, Australia, the Netherlands, France, Denmark and Sweden. “There are only few apps we count as our serious competitors: Tinder, Badoo and Happn. The rest are almost dead or never been alive. We think there are a lot of opportunities for Mint. We know how to make simple and nice products which work, so we plan to bite off a large piece of the dating pie.

“Right now we are in the process of developing a few products already, but we don’t want to share details until we launch. We know Klavs Sinka since Ask.fm times and decided to invest in Mint as we share the vision he has on conquering the dating market.”

When Ask.fm was acquired by IAC, the conglomerate integrated it with Ask.com, to add a more mobile-centric focus to the search site.