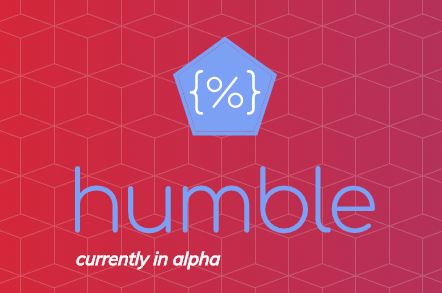 A new app currently in alpha, called Humble, will be a dating app-esque platform for people looking to land themselves in the right company.


The idea for the app came on Saturday at the Disrupt Berlin hackathon, as the realisation dawned that demand for software engineers has turned into chaos – many developers are routinely overloaded with requests from recruiters on LinkedIn.

Co-founder, Steven Renwick, said of the idea: “engineers get harassed, like when women get harassed on Tinder.”

Renwick also has another startup, a UK based fintech called Satago, which looks to help small business owners get paid on time.

It was a Startup Battlefield finalist and raised £4.6 million in funding from ESF Capital.

Renwick doesn’t see Humble charging based on a successful match, marking a departure from how most recruiting platforms work.

Instead, it is priced via an algorithm similar to normal dating apps – the more popular the employer is in the swiping interface, the more it then pays Humble.

The co-founder wants to make it easier for engineers to swipe on the jobs closest to where they live.

“The app, which was largely built off the public APIs of SAP — a hackathon sponsor — will eventually be localized to engineers too,” says Renwick.