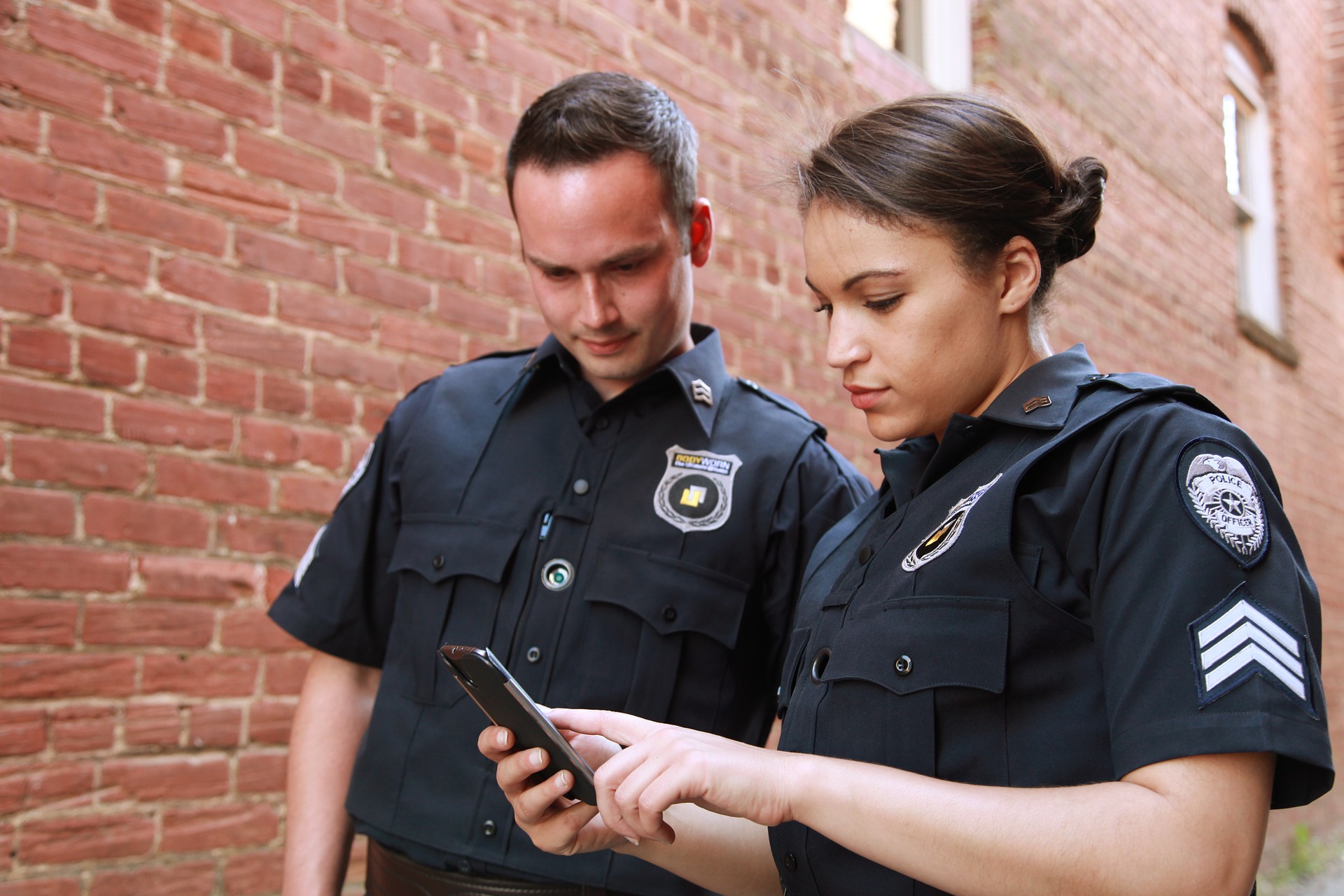 A profile advertising recruitment for the New Zealand Police Force has been removed from Tinder after it was accidentally run on the app.

The promotional video showed a number of citizens asking questions about what it took to become a police officer. There was an accompanying ‘Learn More’ button which directed the interested singles to the recruitment home page.

Despite being produced for a series of channels on the internet, the advert was not meant to be uploaded to Tinder.

The error was made by Ogilvy, an advertising agency that works with the country’s police force.

Jane Archibald, New Zealand Police’s acting deputy chief executive of public affairs, told Stuff: “Earlier this year, the agency started using an automatic placement optimisation technique, on advice that this would provide the strongest results by ensuring our recruitment advertisements appeared on a range of sites,

“NZ Police were not informed of this change, nor that there was any potential for our recruitment ad to end up on Tinder.”

Tinder regularly hosts adverts for users to interact with when swiping through potential matches.

The dating app has been exploring the possibility of implementing programmatic advertising using Google’s ad technology.

Musicians often take advantage of dating apps to promote their upcoming releases. Jason Derulo and Zedd have both collaborated with Tinder in the past, while Leona Lewis utilised Grindr to sell copies of her album for a discounted price.