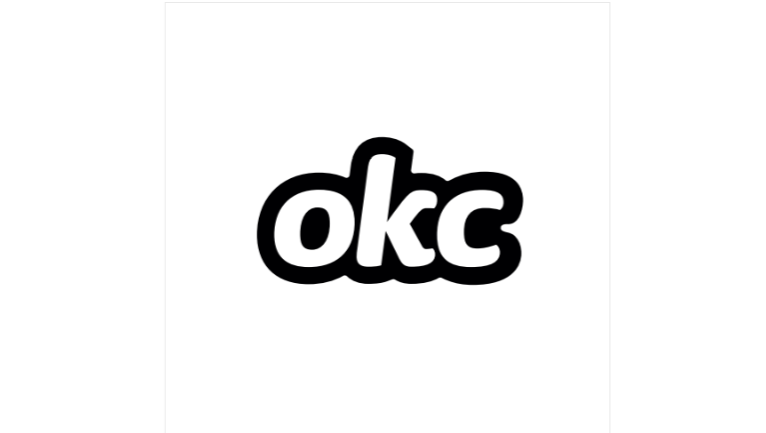 OkCupid CTO Mike Cirello has spoken to the Economic Times’ ETCIO.com about the importance of data science in the dating platform’s design.

The company was founded in 2004 by four Harvard mathematicians, and has always extolled the value of its compatibility scores.

These are calculated by analysing users’ personalities and preferences, partly through detailed questionnaires. According to Cirello, the brand has tweaked its algorithm constantly since launching over a decade ago.

He explained: “The more a user tells us about who they are and what they’re looking for – from political beliefs to travel style – the better we can find them someone who is compatible.

“All this data is integral to our matching algorithm which effectively takes over the conventional task of being introduced by friends or family in the digital medium.”

The CTO’s interview also covered the topic of privacy. He said safety and security were top priorities at OkCupid, and highlighted the role of the app’s moderation team.

Turning to future technological developments, Cirello said his team are looking forward to building features at speed after implementing a new API built with GraphQL.

He concluded: “The industry is more saturated with options than it has ever been, but this also means only the best will be able to hold their place.

“OkCupid is constantly growing because our product is different and has a clear mission – with over 3000 questions on the things that matter, and one of the most high-tech matching algorithms, OkCupid helps those looking for a meaningful relationship find their kind.”