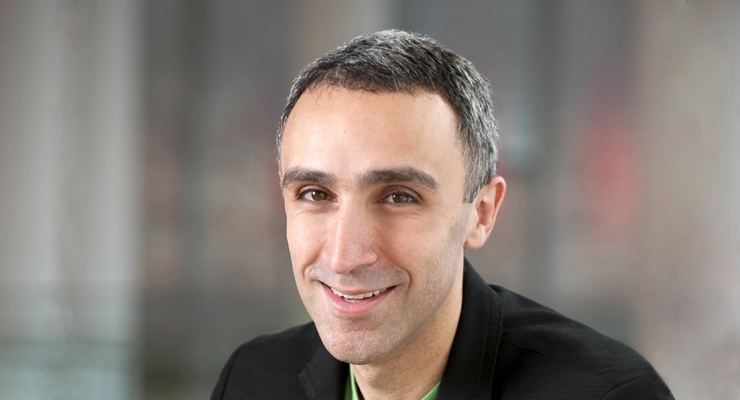 Co-founder of OKCupid and SparkNotes Sam Yagan has taken part in a Business Insider interview.

Yagan is also the Chief Executive Officer of Match, Inc.

He recently appeared in an episode of Business Insider’s podcast “Success! How I Did It“.

In the interview, Yagan spoke about starting his first company SparkNotes and how he credits his success to being present, surrounding himself with people smarter than he is, and being willing to fail.

Yagan explained that he didn’t have a foundation on which to build his professional success: “If your first job is a CEO, like, normally you’d train for this job and you’d become a domain expert, or you manage people. There are whole creative-element plans to prepare you to be ultimately a CEO, and I had none of that. And so I showed up, made a ton of mistakes, obviously.”

He added: “You have just as many people who say, ‘Well, I started a company to solve a problem that I had. And then I think you can also take the view that if you bring fresh eyes on an industry, you can often come up with new paradigms or new products.”